Where to Eat in Morrinsville: The Best Restaurants and Bars

Morrinsville is a provincial town in the Waikato region of New Zealand's North Island, with a population of approximately 8,750. The town is located at the northern base of the Pakaroa Range, and on the south-western fringe of the Hauraki Plains. Morrinsville is around 33 kilometres east of Hamilton and 22 kilometres west of Te Aroha. The town is bordered by the Piako River to the east and the Waitakaruru Stream to the south. 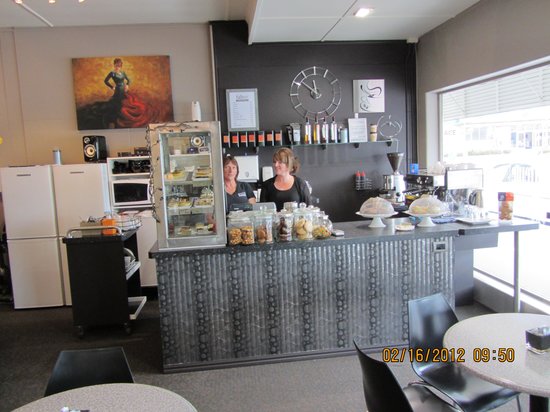 The coffee is excellent! The cafe has a varied selection of sweet treats and also some savoury options. Nice two filling toasties for $6.50. Good Seating arrangement and parking in the front or to the side of the building. Friendly staff and good service. 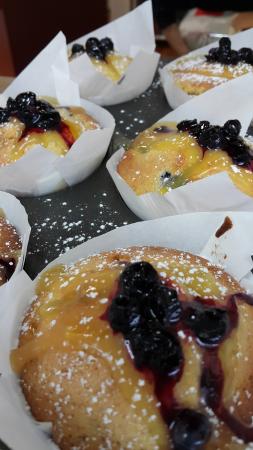 The food was really delicious - make sure you try the carrot cake. The service was really good too- Both friendly and efficient. The building is funky and its a great place to stop on the way either travelling north or south 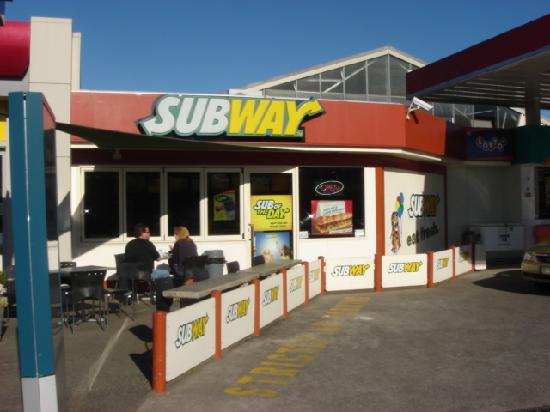 A nice Subway - very clean, everything looked nice and fresh. Quick service which was good as some Subways can be a bit slow. Basically your usual Subway, but with a nice 'feel' about it. 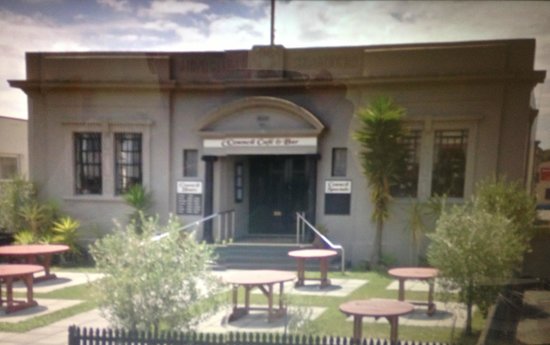 Not the best of food. Very uninspiring and bland. Slow service. Will not go back. This used to be a great cafe many years ago

Have had their food couple of time as there aren't much option in Morrinsville for Indian food. Restaurants is spacious with great ambiance but food is average. Also its a bit expensive which is obvious because they don't have any competition.
Overall not a bad choice but nothing special about their food 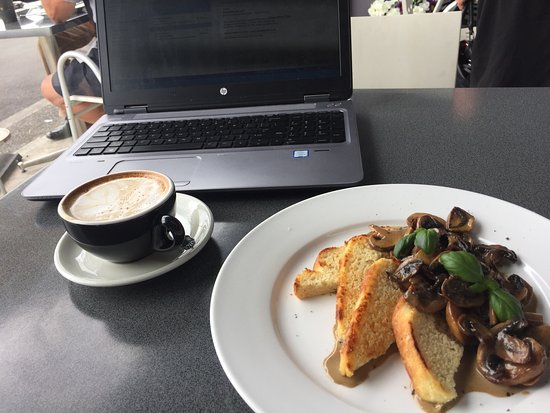 I have been to this cafe many many times over the years when in the small township of Morrinsville. The food is fresh, wholesome & free range .yum yum.The quirky deco around the cafe made for a relaxing atmosphere that gave you plenty to look at and chat over when not stuffing the beautiful food in my mouth. 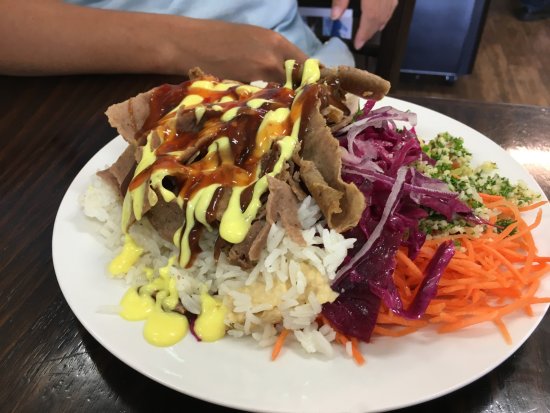 Lovely kebabs and fab hot chips, cruisy sitting in the window checking out the world go by, and enjoying a relaxed lunch. Free tea and coffee...which is a bit average, but the foods worth going for 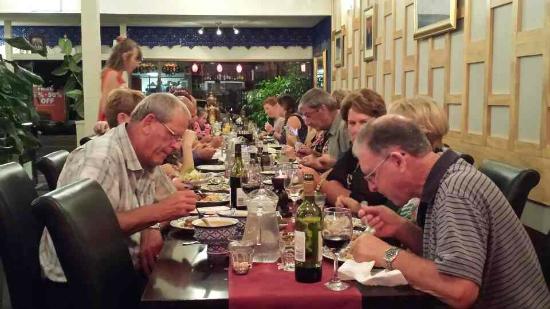 have been back several times now, the food is always delicious, the staff are friendly and courteous. easily my favourite place in town to dine 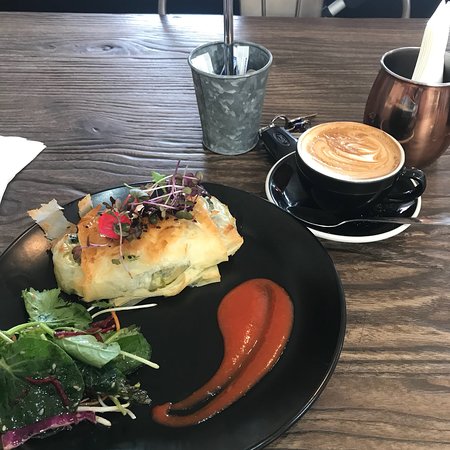 Open 7 days a week 7.30 am - 3 pm Open for dinner by arrangement only. New Menu coming soon Catering and private functions

Called into this cafe for a late brunch to break our trip from a great weekend in Auckland. Nice coffee friendly helpful staff, I ordered a poached egg breakfast while others in our group had bacon and eggs, mushrooms on toast, scrambled eggs all of which were nicely presented in a friendly environment. The only comment I had was that I would prefer the ciabata toast to be a bit more toasted rather than simply being hot bread. A nice touch was the offer of some home made Chile jam when I asked for a hot sauce, very nice. 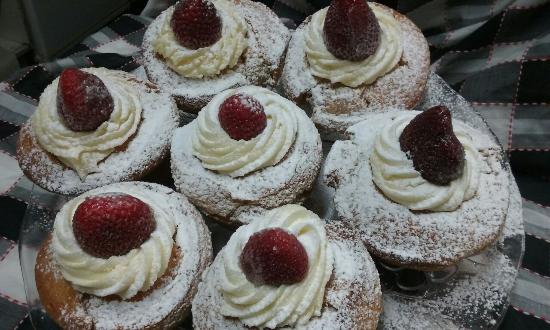 Homestyle cooking and baking, lots to choose from and fantastic coffee!<br><br>Please note: we are closed on all New Zealand Public Holidays

Small restaurant in Morrinsville, but what a nice and tasty food. I went there because it was ranked number one on Tripadvisor and have to say that i was not disapointed. The food was realy fresh. Was in Morrinsville area because of my job...