Where to Eat in Los Realejos: The Best Restaurants and Bars

Los Realejos is a town and a municipality the northern part of the island of Tenerife, which forms part of the Canary Islands. It is part of the province of Santa Cruz de Tenerife, Spain. The town is located 2 km from the north coast, 5 km southwest of Puerto de la Cruz, 6 km west of La Orotava, and 34 km southwest of the island's capital Santa Cruz de Tenerife. The inhabitants are known in Spanish as realejeros.
Things to do in Los Realejos 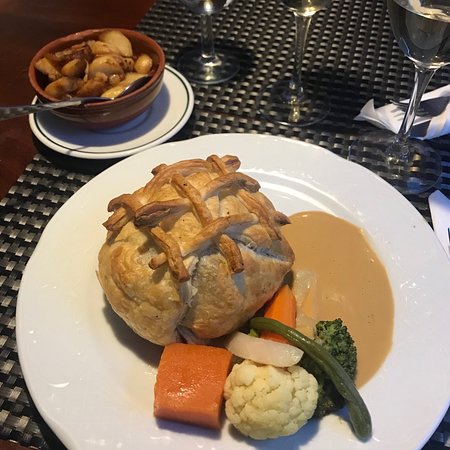 We were looking for somewhere to have a coffee and luckily Stumbled upon this restaurant by chance. The outside dining area afforded stunning views of the coast and Banana plantations below. Unfortunately, it was a bit chilly so we opted for a table inside. The...MoreThanks for submitting your comments. We are very happy that your experience has been satisfactory. Best regards 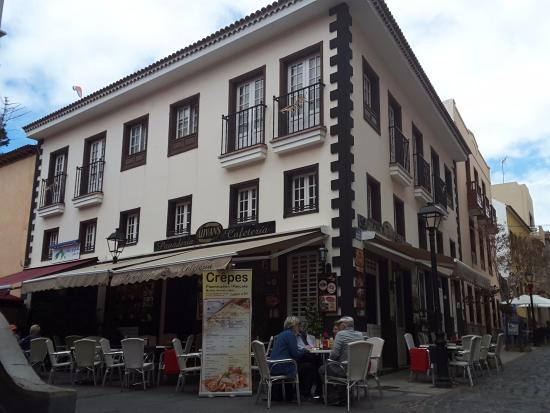 Family owned bussines 40 pancakes to choose , sweat and savory Home made food Serbian and Balkan food Home made cakes all made from natural products Burger 200 gr of meat mixed here made in homemade bread especially for hamburgers welcome to ADVANS

Me and my family, we walked around the town and at the corner of the nearby Church with a clock tower, we saw a small but very cosy cafeteria and a sign "Balkan Cuisine". We went inside and found out that the owner is from Serbia. We had nice and pleasant chat with him and the staff too. We ordered a home made burgers and crepes for desert. That was the best burgers and crepes for our Holiday that we had. Burgers were very tasty and the crepes, what to say about them just no words. Very delicious, soft, melty, warm crepes! I highly recommend this place to everyone. Thanks ADVANS for the pleasant stay. Goran and family 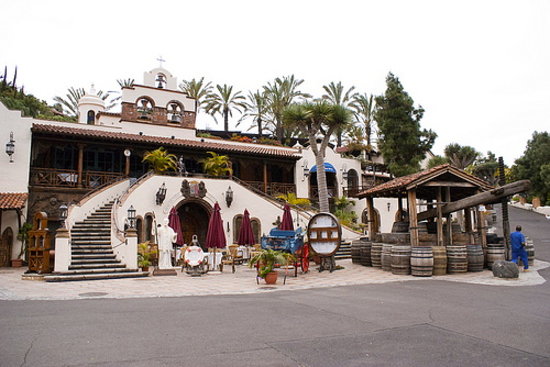 Everything about this place is perfect ! It is massive !The food is fantastic the staff are brilliant. If you come here you will not regret it. We will be visiting again very very soon 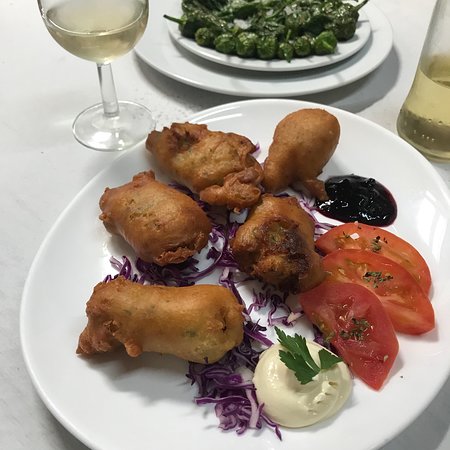 We had to wait to get seated in Bar Guachinche El Pino around half an hour as it was full. It was all worth it the food was all tradition Spanish canarian food.The menu was in Spanish,Germany & English. You will not be disappointed if you eat here. Try the squid large portion & share with the rest of the family. it was only 7 euros taxi ride from Puerto de la cruz 14 mins. All in for the 4 of us it was 44 euros including the drinks.