What to do and see in Juist, Germany: The Best Places and Tips

Juist (German pronunciation: [ˈjyːst]) is an island and municipality in the district of Aurich in Lower Saxony in Germany. The island is one of seven inhabited East Frisian Islands at the edge of the Lower Saxon Wadden Sea in the southern North Sea. It is located between Borkum Island (west), Memmert Island (southwest) and Norderney (east). The island is 17 km (11 mi) long and from 500 metres (1,600 ft) to 1 kilometre (0.62 mi) wide, depending on the tide levels. There are two villages on the island: the main village Juist, and Loog. The island is separated from Nordeney by the Norderneyer Seegatt.
Restaurants in Juist 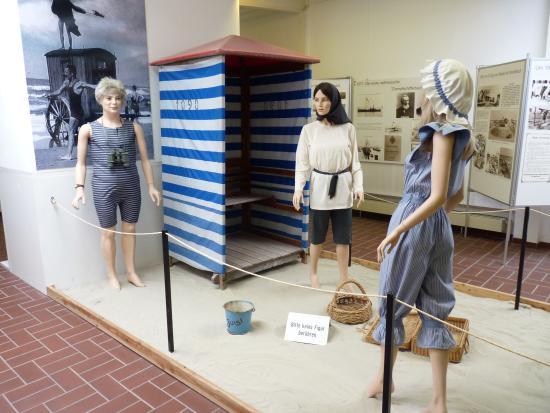 This museum is pretty big considering how small Juist is. It's kind of traditional, with lots of text to read but there are some interesting finds in here. 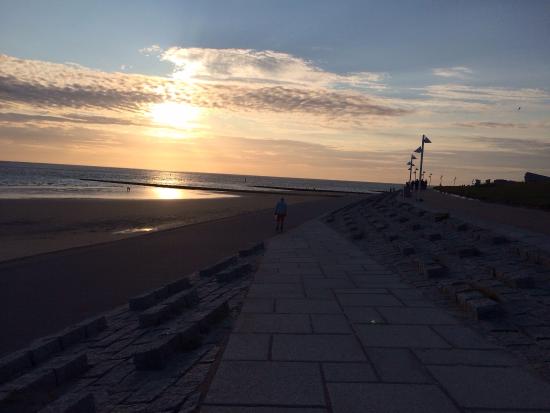 One of the great pleasures in Norderney is to walk or ride a bike along the sea wall above the Beaches. It is very wide, so even though there are many people doing the same, it never feels packed. The more you walk or ride to the east, the nicer the Beaches get. We would recomment Nordstrand, which is the furthest from town and backed by nice dunes.
By the way, sunsets are just beautiful there as well. It's particularly packed near a bar (I think it's called "Milchbar"), but any place along the Promenade offers great views. 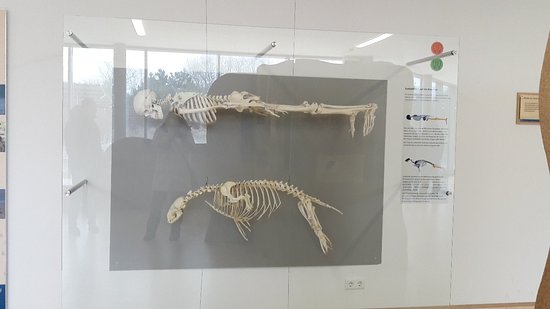 We really enjoyed our visit to the Seehundstation and can understand why the public can't access them directly. They rescue ill or injured or orphaned baby seals, nurse them back to health, and then return them to the wild. A most applaudable organization. We were there before school started so it was a mass of children. Probably would have enjoyed it more had it not been so crowded. 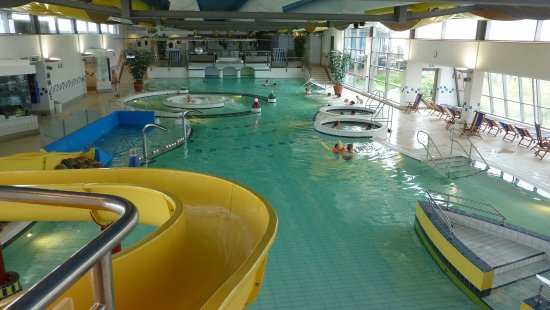 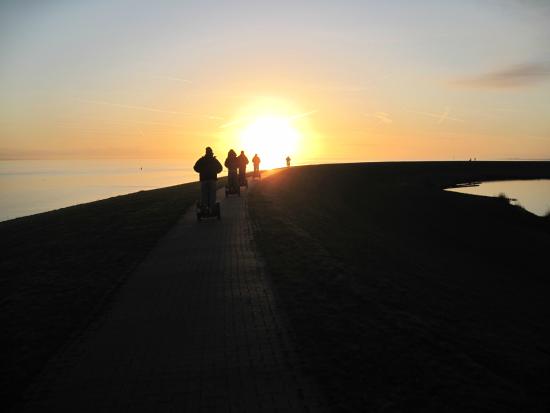 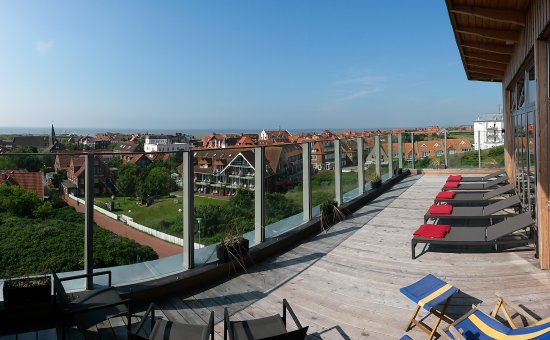 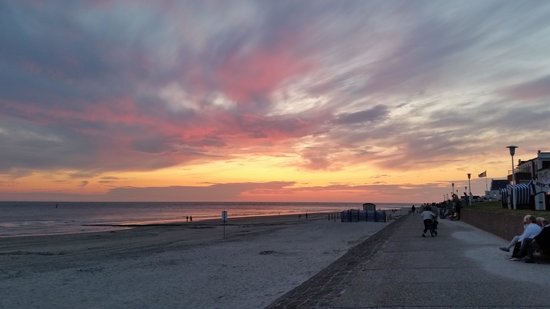 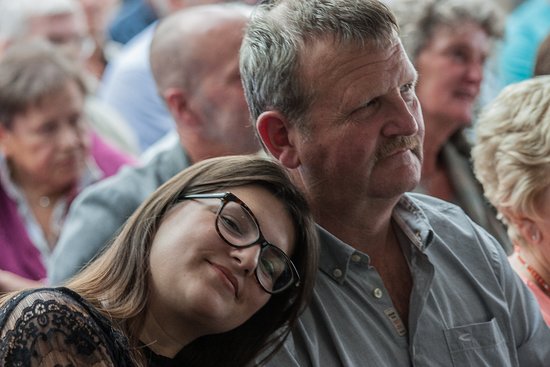 We had a lovely time in the sauna area of this swimming pool. It is not huge but well done with a variety of saunas and small pools (warm and cold) inside and out. There are lovely body scrubs available for the steam baths, a platter of fruit where you can help yourself and the staff are really friendly and helpful. 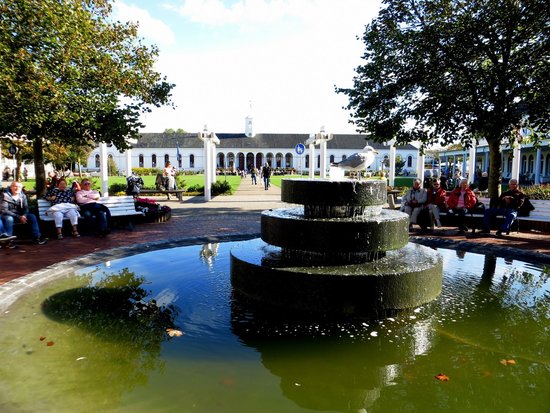 You have to leave your bags in locked cupboards at the door (like all Libraries in Germany). The library itself is two rooms but looks nice. 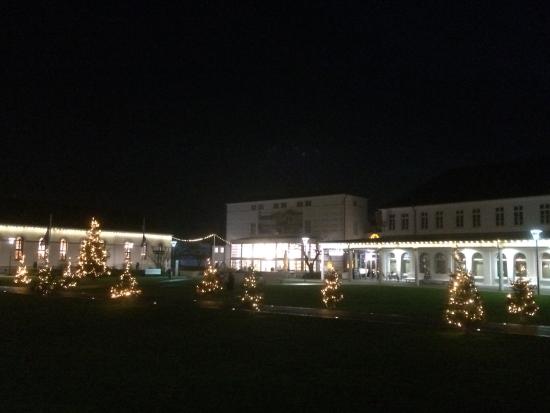 A great spa that offers a variety of pools (hot, cold, with massage jets, with high salinity etc) and saunas. In the center of town and quite affordable for what was offered. A wave pool costs extra.