Goris (Armenian: Գորիս), is a town and the centre of the urban community of Goris, in Syunik Province at the south of Armenia. Located in the valley of river Goris (or Vararak), it is 254 km away from the Armenian capital Yerevan and 67 km from the provincial center Kapan. It is the Goris is second-largest city in Syunik in terms of population. During the 2011 census, it had a population of 20,591, down from 23,261 reported at the 2001 census. However, as per the 2016 official estimate, the population of Goris was 20,300. Goris is the seat of the Diocese of Syunik of the Armenian Apostolic Church.
Things to do in Goris 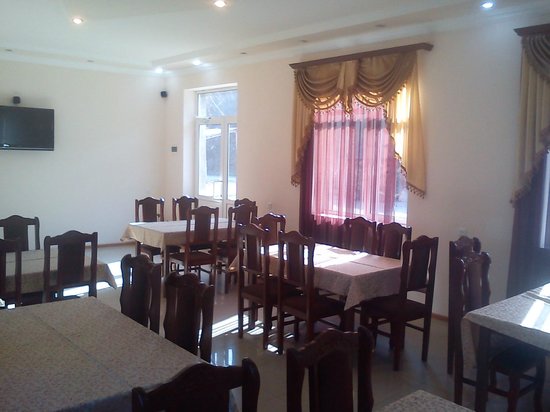 We were 8 people ordered only main food. The lady served us with bread, cheese, pickle, vegetable, and cola but she didn't tell us about the extra price for that. The quality was very good. The problem was that she charged us for what we didn't ordered without letting us know that we should pay for it. The lady also charged us 2000dr for bread which is a part of main food! Her behaviour also changed to a not very good tempered woman at the time of paying the bill! 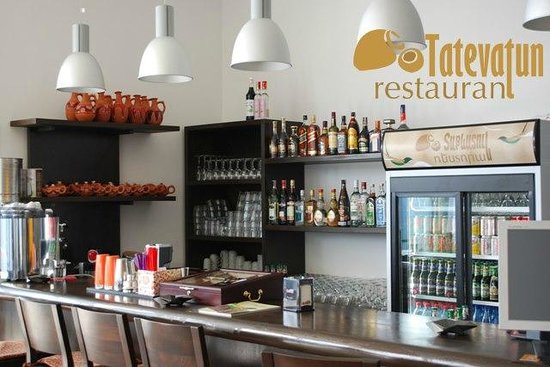 Right next to the famous ropeway “Ta Tever” you can find this unique place, where you rest and enjoy time with your friends or family! Excellent view, delicious cuisine, modern bar, warm atmosphere and not only!Restaurant “Tatevatun” kept all the traditions of Armenian culture and cuisine. Here you can taste not only local food, but also various dishes of Mediterranean and European cuisine!The restaurant as well provides full service catering and corporate catering, selections for receptions, hors d&apos;oeuvres, wedding and other parties.Looking forward to see you!Restaurant is open from April to November

It is located beside the Wings of Tatever. It serves the traditional Armenian cuisines. The place is very beautiful, no doubt. It is surrounded with glass and you can see the beautiful nature of Tatev.
We tried the red bean salad, pickled vegetable salad, greens, cheese, Ishli Kofta and Trout fillet. The serving is too small and pricey. We only like the trout fillet (chicken with tomato sauce and rice). The rest of the dishes are average.
Try to check the menu carefully. If we only know that they have grilled meat, we should order directly from the restaurant because it's not mention in our tour menu. After our long drive from Yeravan, we are so hungry. The food didn't fill our stomach.

This place is just fantastic. Beautifully situated in the park with a large Terrace outside, spacious inside with large windows. Chairs are comfortable, music is nice and not overwhelming. Menu is full of choices and what I had sofar is very tasty. Service is very friendly. My #1 in Goris! 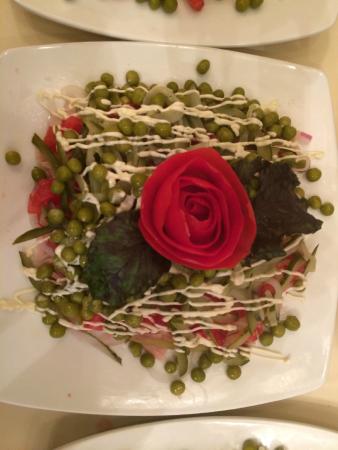 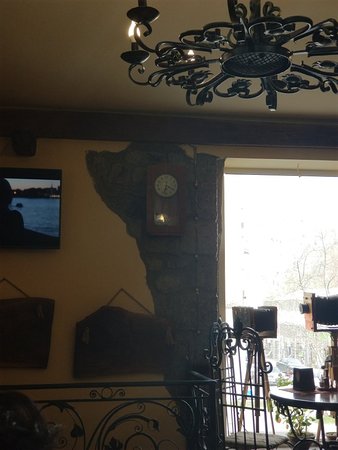 Well, the chicken was delightful, although it was with french fries instead of roast potatoes. The grilled vegetables were cold, which i blame on the current electricity blockage. The wine was good. Also the cake as a desert was very tasteful. Service was fine but to stay nr.1 on Tripadvisor it will take continuous effort to make your clients feel welcome (and not present the bill without it being requested ;-) 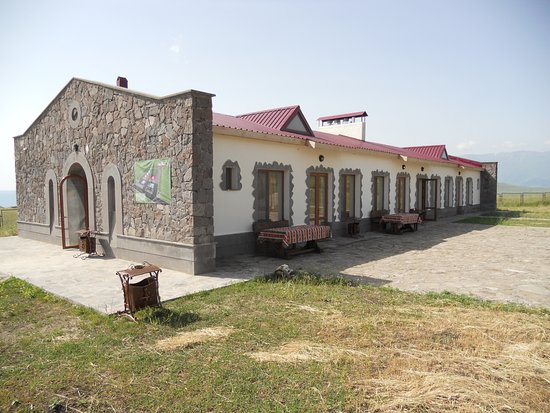 Whether you are going to have a lunch, candlelight dinner or just a drink on the way to Tatev Monastery, Hatseni Tavern will always meet your needs.Our cozy Tavern offers not only keenly price lunch menu but also a special menu specially created by our chef including a variety of seasonal offerings, ensuring that each guest receives prompt, professional, friendly and courteous service.

All the food we've ordered including "tolma" and barbecue was very tasty, compared to the best restaurants of Yerevan. Located on the way to Tatev it's a good place to have a lunch on the go , or diner on Your way back to Yerevan or Goris. 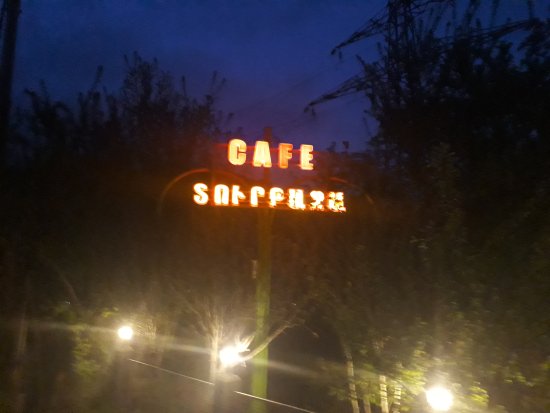 We visited Turbaza for a simple evening meal while staying in Goris in June, 2016. Turbaza is a beautiful garden cafe with outdoor Seating.
We may have been the only tourists in the cafe that evening and were rewarded with a table overlooking the river and across the valley to Old Goris. As the daylight gave way the mountain side with its volcanic rock pilars and the local church were lit up. It was magical.
The menu was limited and it seems most of the locals come just for drinks. We had kebabs and bbq and the food was fine. The staff didn't speak English, but was very friendly and helpful. The cafe was well visited.