Rockville is a town in Adams Township, Parke County, in the U.S. state of Indiana. The population was 2,607 at the 2010 census. The town is the county seat of Parke County. It is known as "The Covered Bridge Capital of the World".
Things to do in Rockville 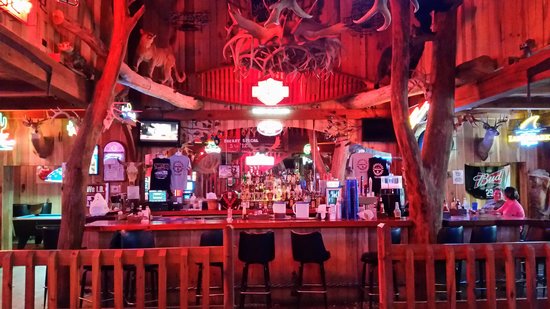 This place is decorated really cool with outdoor and biker paraphernalia with plenty of seating outside and in. There is an outdoor stage for live bands. Recommend any smoked meat.

2. Under The Arch Restaurant 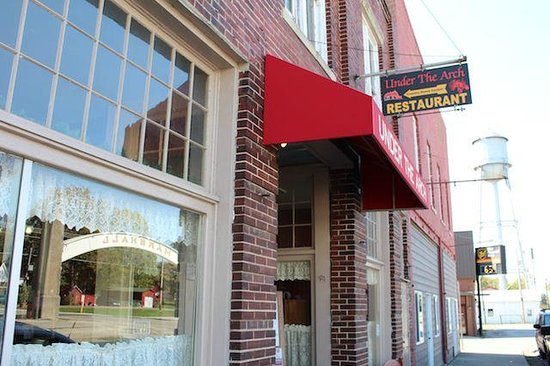 What a nice little spot. We had never been to Marshall and glad we stopped in. Had the salad bar and soup, and my wife had a hot ham and cheese. Servers were very good and the place has a small town homey atmosphere. We loved it. 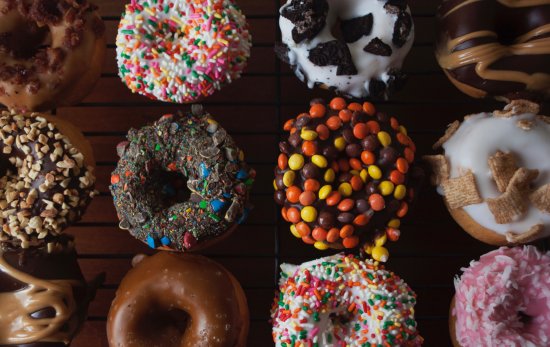 A simple, affordable, delicious donut shop where you can customize your donut. We also offer fresh-brewed coffee and high-speed WiFi.

Stopped in for mid-afternoon coffee, couldn't resist donut (blueberry - delicious). Unique decor with automobile theme, lots of windows with natural light, & very friendly staff. They recently added sandwiches to the menu, but did not sample them.
Very comfortable place to sit & chat with a friend while enjoying a cup of Wheel House coffee. Definitely worth a stop when visiting Rockville! 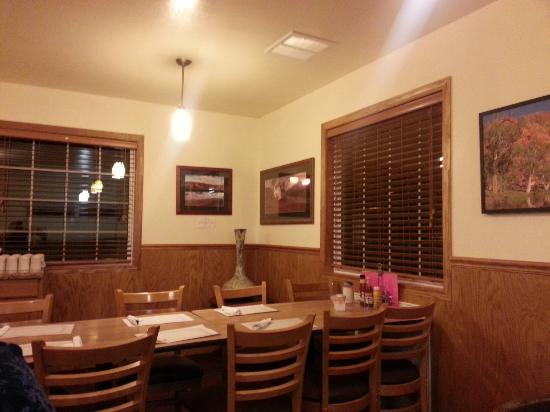 While traveling through Indiana, I stopped for several nights in Rockville. There are very few restaurants in this town, but I stopped by Benjamin's, near my motel. There were many cars in the parking lot, so I thought it must be a good place to eat. I wanted fish, but most all fish dinners were deep fried, but I asked the server about the catfish. She said it gets mushy when grilled, so I ordered the tilapia which I could have grilled. I asked about the included vegetable, and was told it was green beans. I asked about the rice and what kind of rice they served. She said it was "rice", so I didn't order that, but ordered a baked potato instead. A salad was included which was ok. My meal arrived with two pieces of grilled fish on the plate. I tasted one green bean and found they came straight from a tin can, no seasoning, nothing, so I pushed them aside. I took a couple bites of the potato and it tasted as if it had been steaming all day. I mentioned this to the server and she said they start steaming them at 2 p.m. It was between 6:30 - 7:00 p.m. when I was there. As for the fish, I took a bite of the fist piece, and it was nothing but overcooked mush and am wondering if they gave me a piece of grilled catfish. The second piece seemed to be a different kind of fish and was ok so I ate it. All total, I had a salad, one green bean, two bites of potato and one piece of fish. I sat there for a while and when the server was nearby, I told her this was the worst meal I have had and asked to speak to the manager. (No one ever came by and asked how the food was.) She removed my plate, took it with her and was gone for some time. When she returned, she said neither the manager nor owner were there, which I am not sure I believe. I never asked for a discount or refund, but she loudly proclaimed (several times) that she was not giving me a refund because I ate half my meal, but I could have a piece of cake, which I refused. I took my check to the cashier, who gave me a look like she knew what was going on, along with another employee, paid and left. When I mentioned this place to the motel employee, she said they no longer recommend Benjamin's because it has really gone down hill. New owners, I believe. If I could give this place a half star, I would.

For fast food in Rockville, this is the best place to go. The restaurant is adjacent to a convenience store and is very new. Staff was courteous, prompt and attentive. The dining area was immaculate right down to the floors and window ledges. Food served at table and was hot, fresh, and as ordered. The restrooms were also very clean. There was a patio area which was also very well maintained with shade umbrellas. 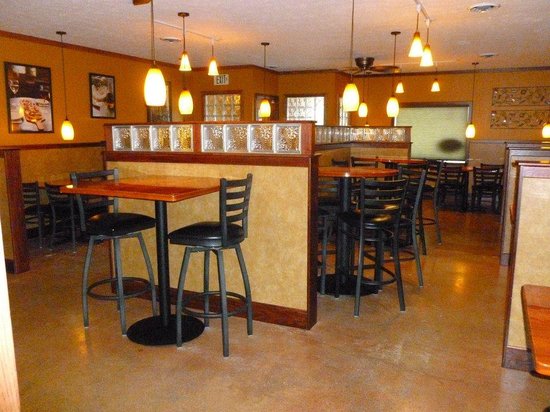 We were at raccoon lake and stopped in for a meal. The restaurant is old school feel, you go up to the counter order your food and find a seat and they bring you your food. We had bread sticks and nachos and cheese as...MoreThank you for stopping in and supporting our town.

A nice Mexican restaurant with quality food. Food is very good (best fajitas I've had in a long while) No alcohol though. Service was very friendly and attentive. Very good on the wallet too 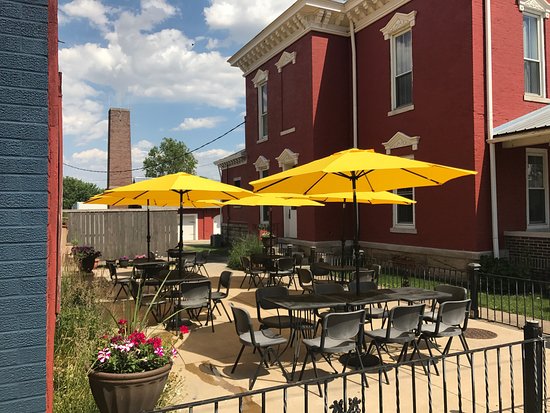 This little cafe was very cozy and offered delicious items for lunch. They have a variety of sandwiches with a pick two options like a well-known chain offers. There were two or three salads to choose from and some soups. Prices were competitive. Ordering takes place at the register and they bring it to you when ready. They are very friendly folks. We got the chicken salad sandwich with a salad of mixed greens, craisins, and feta cheese.

Rated 4/5 because they were out of the ribs my husband ordered but he said the tasty steak made up for it. Also had a salad, green beans and sweet potato fries with it. I ordered a spicy chicken wrap and fries and could only eat 1/2 but it was so good. Will go back if we have the chance!

Friendly Staff and I can always count on a good sandwich for lunch. The place is kept clean and I have never been disappointed