League City is a city in the U.S. state of Texas, within the Greater Houston metropolitan area. The city is located in Galveston county. As of the 2010 census, League City's population was 83,560, up from 45,444 at the 2000 census. The city has a small portion north of Clear Creek within Harris County zoned for residential and commercial uses.
Things to do in League City 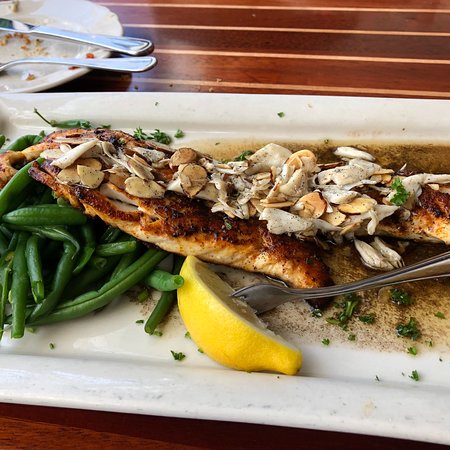 Great restaurant. Great seafood. From the oysters and bisque to the fresh fish and hush puppies; this is great food. Family atmosphere. Casual dining. Great place to go. 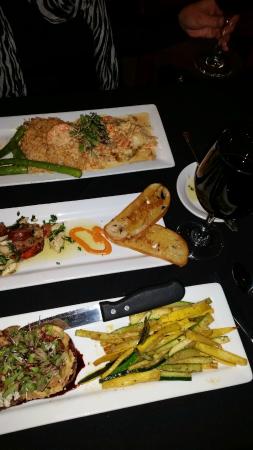 If you want delicious food that's beautifully presented, this is your place. The prices are reasonable and you can bring your own wine but there will be a corkish fee. The only problem is that this is a popular lunch place so parking is an issue so get there early. The service is good so I would highly recommend it. 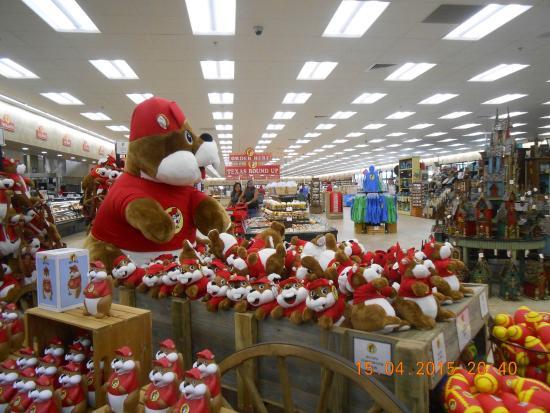 Reviewed By Kelly B - Brazoria, Texas

This store has all the great features of a Buc-ee’s plus more if you can image. The have everything you need for the beach and fishing. They have dressing room to try on the bathing suits - yay! Awesome cover ups, beach bags, and tons of sandals. Lots of beach toys, chairs, coolers, sunglasses, etc. Great place to stop before your cruise out of Galveston.
Same food as the rest of the Buc-ee’s. Tons of snacks. 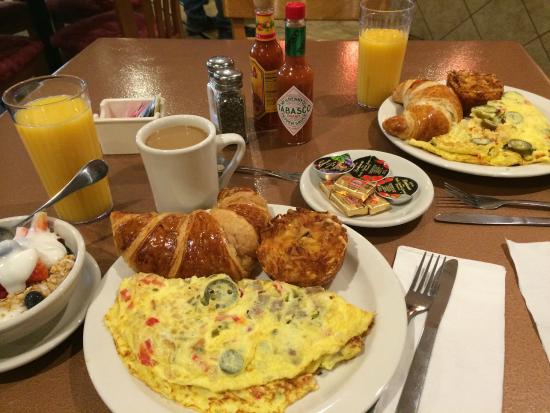 This is a somewhat out-of-the-way-because-its-so-close kind of place across the street from JSC and the CVS.

Nothing fancy, nothing overly special. The way it's set up, doesn't seem like it would take any more people for them to come round and take your order. But customer service isn't the focus here.

But neither is there a comfortable, warm and inviting environment for coffee, reading, or discussions, as the name might suggest. Sorry.

The eating here is ok, nothing fancy. I ordered the spcial egg benedict. They eggs were nicely poached, the ham was so-so (thin), and the hollandaise was far from bon appetite. Packaged runny stuff.

But it seems clean, the prices are reasonable, and the staff friendly (perhaps only uninspired). 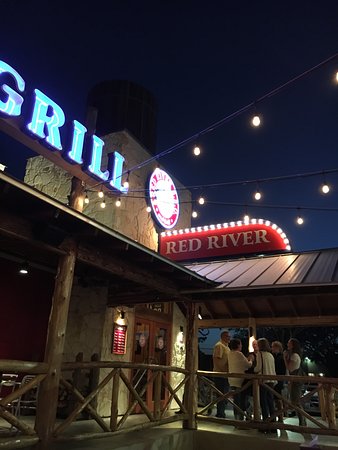 We were in the area with a disaster relief group following Hurricane Harvey, and wanted to share Texas BBQ with some of the volunteers from other parts of the US. Based on reviews, we picked Red River BBQ, and it came through with flying colors. It presented a clean and modern venue, which still managed to capture the feel of a good Texas BBQ joint. Lots of seating inside close to the condiments and drink refills, but we opted to sit outside at one of the numerous picnic tables. Sausage, brisket, and Turkey were universally liked by the group, but the standout was the pork ribs. Tender, moist, and easy to pull meat off the bone, they were full of flavor. I consumed most of my plate without benefit of sauce, which was a bit on the sweet & bland side for me, although our visitors thought it had a nice "bite" to it. We will probably return to Red River when we are next in South East Houston and need some good BBQ. 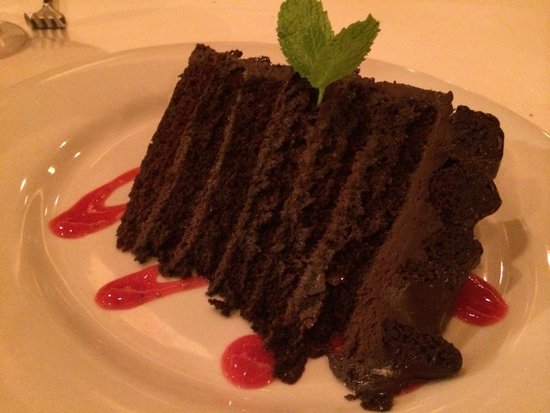 This was my wife's birthday dinner that we had on a recent Saturday. We got an early reservation and since there were nine of us, we were seated upstairs. Our waiter was attentive, professional and wasn't fazed by our three restless grand-kids. We did the surf and turf, fish several different ways along with appetizers and mixed drinks. All were excellent. As the evening wore on, this place got crowded and noisy so dine early for a quieter experience. Prices tend to be a little high but the quality is there. Will return for the next special occasion. A local recommended this place to us and we were glad we tried it. The food was reasonably priced with good-sized portions. The atmosphere was low-key and casual. It was such a great meal that we came back the next day. I would highly recommend you try Rudy’s! 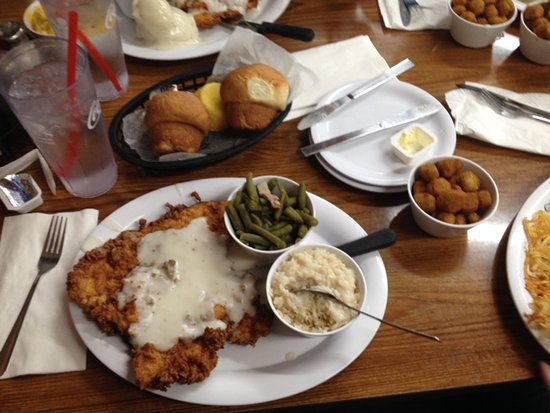 It's nice when you can depend on good service AND good food. Kelley's League City has been serving delicious home-style country cooking for a long time. What's just as important to me, though, is the service. Management has been able to keep employees through the years; a nice change from the revolving door situation found in most restaurants. Even after the Harvey disaster I was pleased to see the friendly, familiar servers from years past taking care of guests as usual. They truly care about your experience in the restaurant. 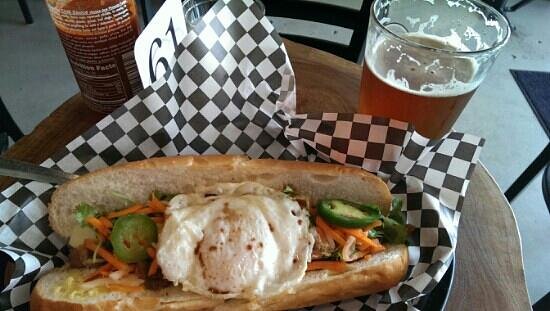 Well over 50 beers on tap, always changing. Nobi has a website which includes a live tap list, but its usually outdated. The chalkboard lists everything, so you'll see a lot of folks wandering over and studying it. The bar on the side where you enter is too high for the stools, so its better to sit on the other (newer) side of the horseshoe-shaped bar area. They replaced all the brewery tap handles with generic plain ones, so now its harder to find my faves at a quick glance. It was probably too hard to keep up wont all the keg changes. Pork fries and the Nobi dog are great, although not diet-friendly. Never slow service--often more employees than customers. Tuesday after 4pm they have a pork chop/rice/pint of beer special for $7 or so; Sundays they have pho starting in late morning. 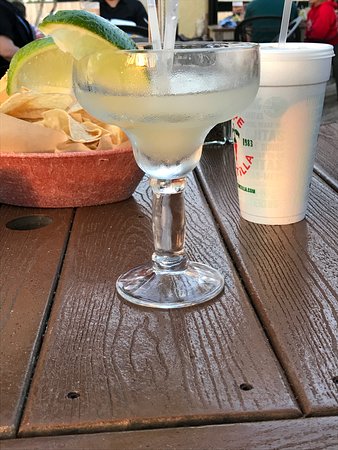 Not only were the shrimp tacos made of fresh puffy crispy corn tortillas with plump smoky gulf shrimp, but the beans were whole and creamy in a smoky sauce with pork, and the rice was seasoned and not clumpy. I tried my husband's Tex Mex plate. Fresh corn tortillas and tamales with complex ancho sauce were wonderful. Start with fresh hot thin chips, pico salsa and churro beans...I wish they had one in my town! Didn't get drinks for lunch but the menu had a lot of margaritas. Pricing seems fine to me. Josh was a super waiter - attentive, not intrusive, fun. Managing partner even stopped by to check on us. Obviously cares about the quality.