Labuan /ləˈbuːən/ (Jawi: لابوان), officially the Federal Territory of Labuan (Malay: Wilayah Persekutuan Labuan, Jawi: ولايه ڤرسكوتوان لابوان), is a federal territory of Malaysia. It is made up of the eponymous Labuan Island and six smaller islands, and is located off the coast of the state of Sabah in East Malaysia. Labuan's capital is Victoria and is best known as an offshore financial centre offering international financial and business services via Labuan IBFC since 1990 as well as being an offshore support hub for deepwater oil and gas activities in the region. It is also a tourist destination for people travelling through Sabah, nearby Bruneians and scuba divers. The name Labuan derives from the Malay word labuhan which means harbour. Labuan is often referred to as the pearl of Borneo.
Things to do in Labuan Island 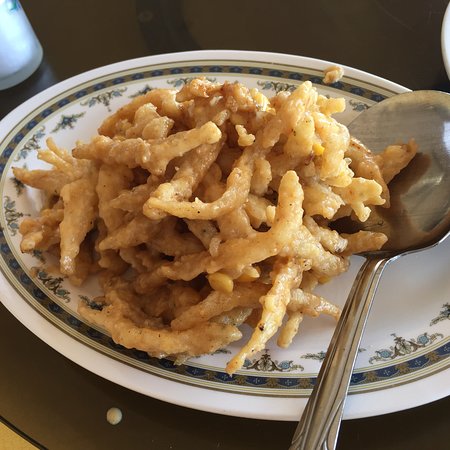 I’ve written good reviews about this restaurant and in fact had recommended it to friends. Today I need to share my latest experience:
We came and occupied an unreserved table. Usually a waiter or waitress would immediately attend to our table to take order. But surprisingly that evening nobody came. I rose and came to the place where fresh fish is stored and tried to call a waiter/waitress but nobody came. Tried the payment counter but can’ get attention too. Spoke to a waitress to call the captain to take our order, no response. So after sitting down for some time, we decided to move out and went to another restaurant where we were welcomed and our food order taken.

Butter frawns are my most fevourit once but this place made my day most memorable. Even though bit far from the city but is worth the time & money spent. Highly recommended to all sea food lovers. 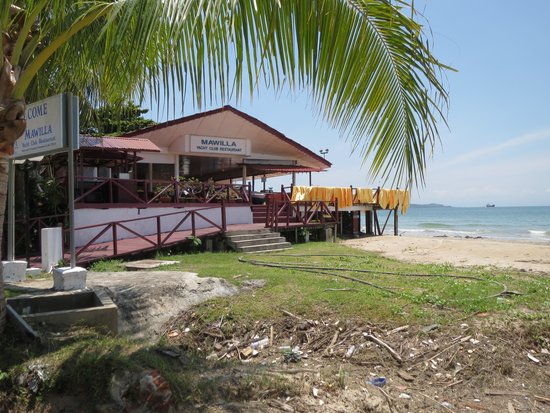 Heard lots of good review and recommendations. Came here and ordered prawn, fish, vege and seafood food. Prawn served are pretty small and taste is just OK. Fish taste is OK. Nothing much to brag about. No live fish in tank to be chosen. Will not return if there is better dining place. Paid RM76 for the above dishes, fit for 2 persons.

Always good green seafood selection, from fish, prawns, crab and shell fish, like scallops. Reasonable and probably best price in Labuan.
Ambience is basic chinese coffee shop style restaurant, then again you're there for the seafood.
The Slipper shrimps or "Satak" local name, best in set fried. This time the drunken prawns was over cooked, a shame. 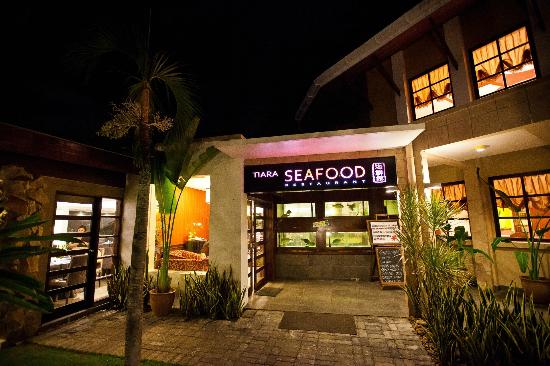 When in Labuan your choices are rather restricted and for a place serving decent quality food this place fits the bill.
Whilst located in the Tiara Hotel itself which is very ordinary the restaurant caters for small to larger dinner sessions
You need a car to get here or a taxi so factor that into account.
Beyond that worth a try. 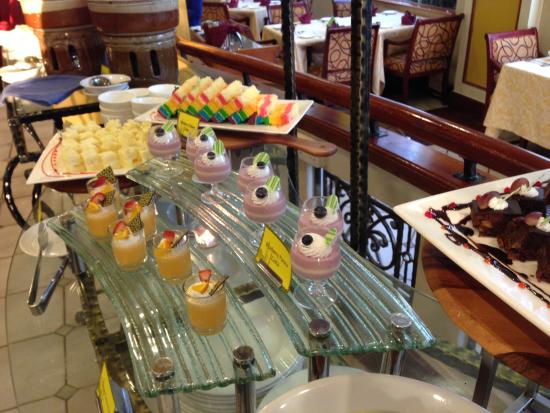 I had the chance to dine at this restaurant. It served great dishes and cuisine based on daily theme. Superb staffs and worker which lead by the F&B Manager Mr Rahman and Mr Micheal. Great job guys! Keep it up! 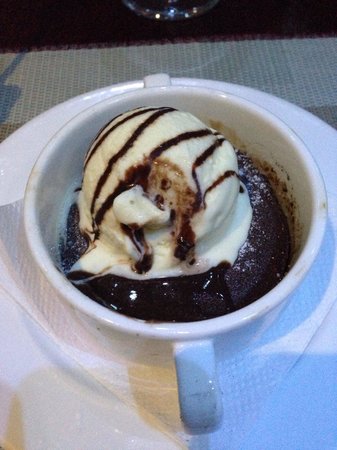 Reviewed By Husni A

love this place, very nice atmosphere with great food and superb hospitality from the staff very enjoyable experience keep up the good work power to the people 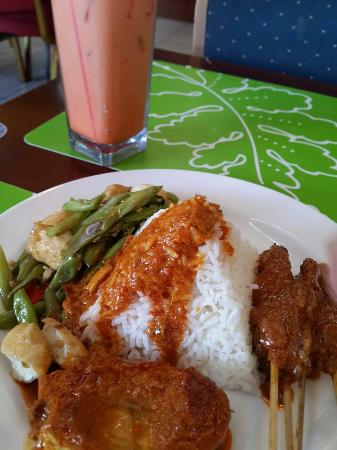 Famous for their nasi lemak and breakfast fare...also make a good Laksa..reasonably priced and in a good location in downtown Labuan behind the chinese temple I like this place for it has one of the best ambiance while you dine there but sadly to say I didn't enjoy the food much. The Briyani was clearly overpriced and extra charge if you want to add on Pappadoms. I mean why charge on simple sides which is usually at least in Malaysia served for free ? Raita had to be ordered separately?!! Was quite annoyed .. 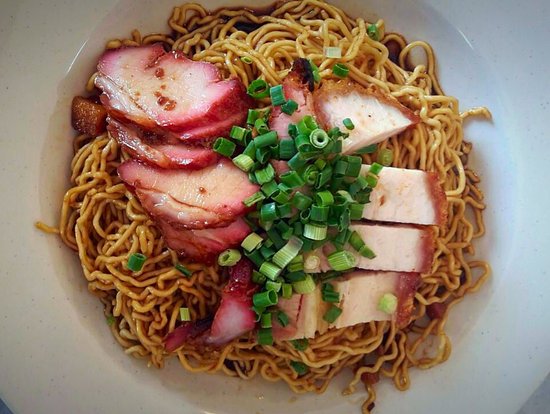 We tried the Kolo mee here which was really good. The noodles were homemade and tasty. The dimsum were quite good as well