Kearney /ˈkɑːrni/ is a city in Clay County, Missouri, United States. The population per the 2010 U.S. Census was 8,381. It is most famous for being the birthplace of Jesse James, and there is an annual festival in the third weekend of September to recognize the notorious outlaw. 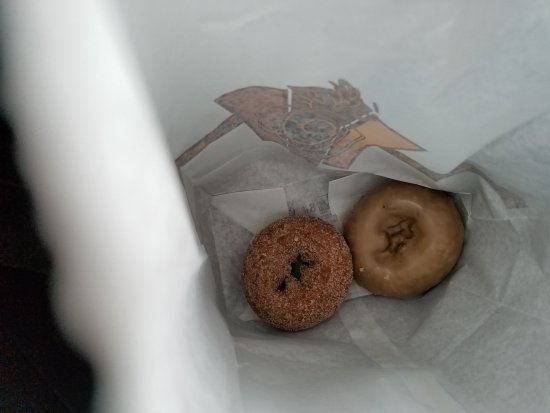 Wow, a bakery that can make a great maple cake doughnut. It was yummy along with my cinnamon doughnut and my husband's fritter. Excellent choice in doughnuts this morning along with a pleasant employee who waited on us. Stop in to get a doughnut with a cup of joe.

What's cool about Mojo's is it's just coffee,not salads,soups or bags luches.Just coffee and espresso. If you want the best stop in Kearney and check it out.
I got one of there shirt. It has the AC/DC font that says Mojo's with High Voltage Coffee under it. Very cool. 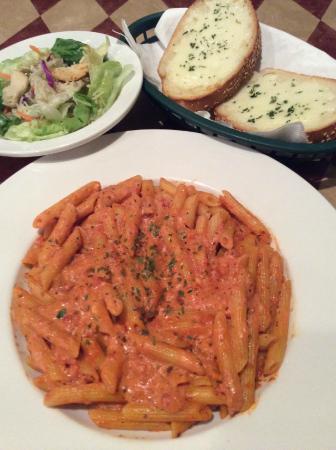 Meatball sub was excellent! So was the chicken Parmesan. Sauce and spaghetti just great. We split cake afterwards that was also good. The restaurant is chilly so take your jacket or sweater. Gino is very present and welcoming. He is devoted to his customers, as was his Dad before him. 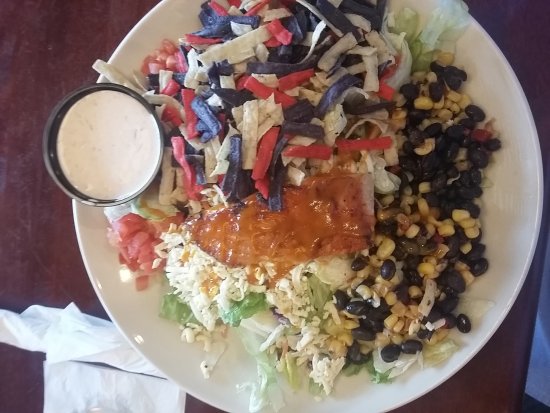 Locally owned & operated, Stables Grill, located 10 minutes north of Liberty, has been serving Kearney and the surrounding area since 2001. Featuring a made-to-order, from scratch kitchen, we easily separate ourselves from the competition. Boasting a separate bar area and non-smoking dining room, 24 taps featuring many local and regional craft beers, great liquor and wine selection, outdoor patio, weekend brunch, and Kansas City’s best Bike Nite every Wednesday, Stables Grill has become a major destination in the Northland. Offering great daily and nightly lunch specials and one of the best happy hours around.

Best restaurant meal in a long time. We each ordered the Twin Petite Medallion steaks with mashed potatoes and sautéed vegetables. The medium rare beef was tender and flavorful and topped with "beef butter". I savored every single bite of this delicious meal and was sad when it was over....not a morsel was left on my plate. Our server, Jess, was friendly and attentive...always with a smile. Thanks, Stables, for a great Kearney dining experience. 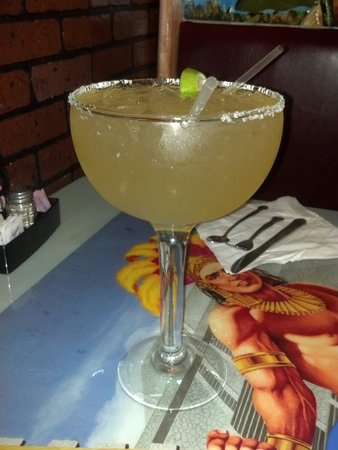 We stumbled onto La Fuente for lunch. What a pleasant surprise - had no idea this place was even here. Think it is fairly new.

The chips were awesome - thin, crispy & warm. Not greasy. The salsa had a great flavor with a little zing, but not too spicy. We had chicken fajitas, taco & enchilada plus Chili Rellanos. All delicious. Will definitely be back & would recommend to others. 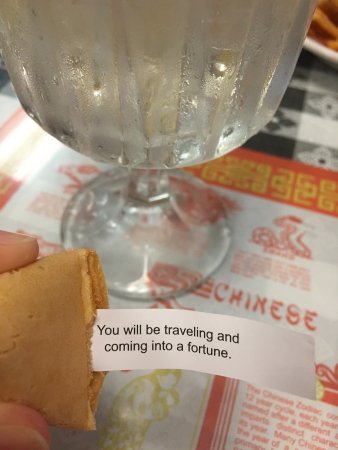 Used to come here when I was a kid. Still amazing values for lunch. So much food for less then $7. Heavily sauced but each tasted great. General chicken some of the best anywhere. Twice cooked pork good, not spicy unless you ask for it. Springfield style chicken was good, a little darker sauce than what I'm used to from there but great taste. I don't think the decor has changed in twenty years, but it is clean and cozy. 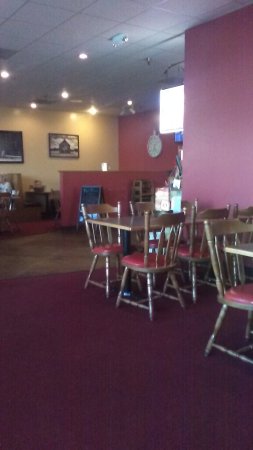 Thin crust was burnt, but taste is pretty average. A thicker crust Pizza is a better choice. The atmosphere is typical for a pizza place, plenty of parking, near the Quality Inn. 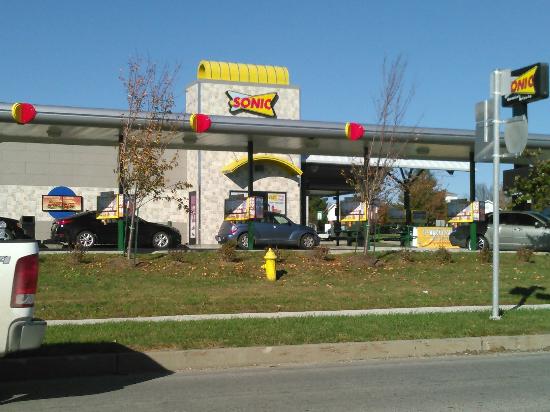 We don't usually eat at Sonic because we prefer not to eat in our car. But we made an exception. We ordered two grilled chicken wraps, onion rings, and a Coke. Our order came with fried chicken wraps. Rather than wait, we went ahead an ate the wraps as they came. The car hop did offer to have them remade. She brought us some coupons. The wraps were too dry and needed more sauce in them. The onion rings were quite good.

A great little drive thru coffee spot. With excellent service. A Christian owned and operated business and the people reflect this in their actions. I would definately reccommend this spot to all who drive thru Kearney mo. 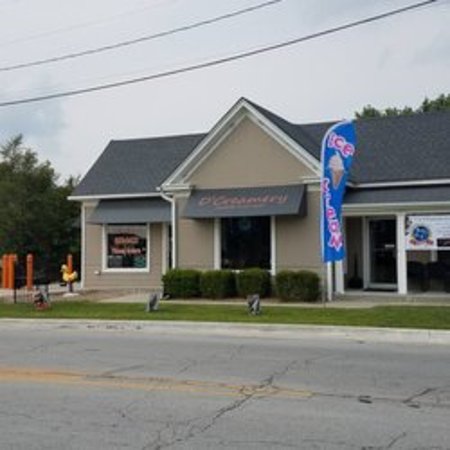 My wife and I wanted to try out this new business. The first thing I want to do is hurt a new business startup in our small town. The business is the fourth to be at this location in about 3 years. We want them to make it!

My wife ordered a small ($2.50) hand dipped Raspberry chunky something in a dish and it was creamy and Tasty.

I decided to try the small ($4.00) Slow Churn peaches and cream in a dish. It was frozen and had no taste. I had to throw it away.

The only lady waiting on customers and serving up the ice cream (I assume the owner) was busy waiting on 6-7 customers so I did not want to talk to her in front of them. By the time they were served, I disposed of the ice cream. But I did let her know I could not eat it. She told a man I assume was her husband about it being frozen. She apologized and offered a refund or two free cone coupons. I chose the coupons.