Gwangju (Korean pronunciation: [kwaŋ.dʑu]) is the sixth largest city in South Korea. It is a designated metropolitan city under the direct control of the central government's Home Minister. The city was also the capital of South Jeolla Province until the provincial office moved to the southern village of Namak in Muan County in 2005.
Things to do in Gwangju 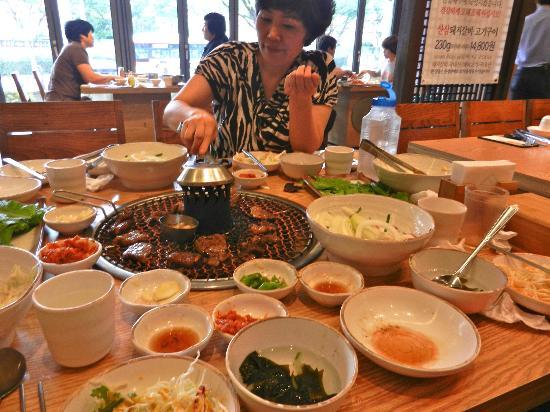 The line out the door on the Sunday afternoon we ate here was a sure-fire sign that the restaurant was a local hit. We were quickly seated, ordered the pork and bimbibap. Both dishes were exception. The coleslaw/salad with mandarin oranges they serve is incredible. I will definitely come back to Gwangju for this place.
The prices reasonable for the service, quality of food and atmosphere.
Definitely Recommend! 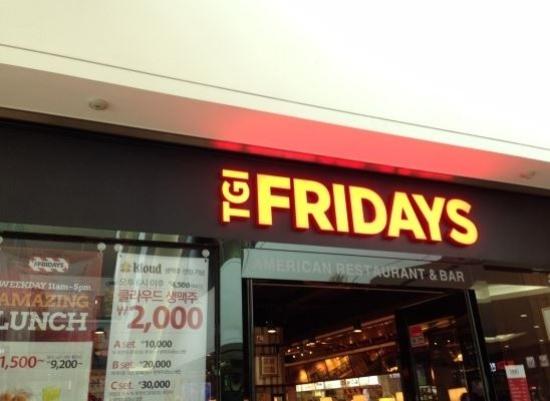 Everything about my experience at TGI Friday's is rather blah. Although, it was only two weeks ago, I don't remember the food hardly at all. Nothing about this place really stood out. We ordered the hamburgers steak and Cajun salad as part of the promotion they are running right now (four meals at $10/each). Both dishes were salty, which is unusual for a salad. The service wasn't terrible, but for the lack of other business in the store it certainly could have been improved as well. Overall, the whole meal was just average and with as many eating options as there are in the immediate vicinity, average just isn't good enough.
Right now, there is a promotion for four different entrees each at 9,900 Won. It's is a good deal and the reason we decided to do TGIF's, but the mediocrity of our last visit will keep me from returning even with those prices. 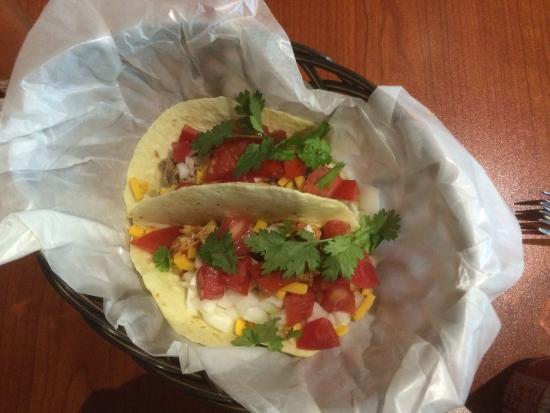 They have decent pizza and beer on tap. If you are travelling in Gwangju and miss home, then this place is a good option. There are much better places to go if you want a Korean experience, but if you want to meet foreigners, then...MoreThank you for taking the time to review the first alleyway. We will try harder to improve the atmosphere so that everyone can feel comfortable, and will continue to work on improving the dining experience. 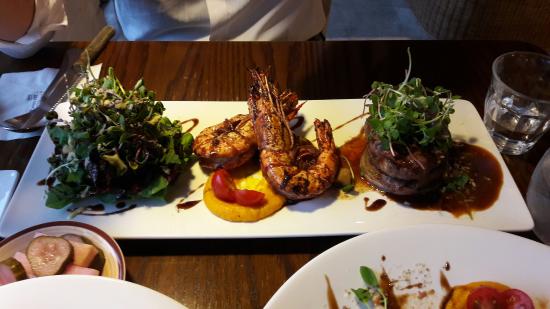 Wonderful option of Western/Italian food in Gwangju. Close to Kim DaeJung Station, this gem offers a great menu in a very nicely decorated small restaurant. Friendly staff, although they don't speak English. Definitely worth to try. Had a wonderful pasta with a great pizza. 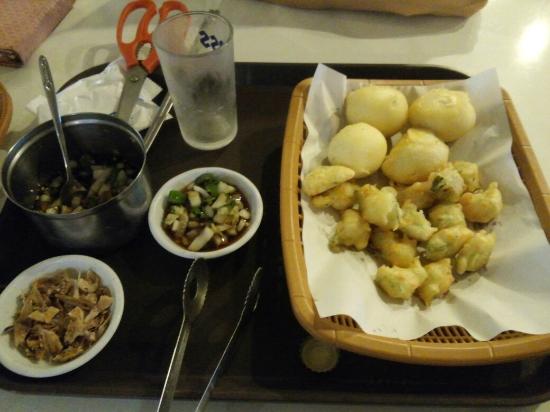 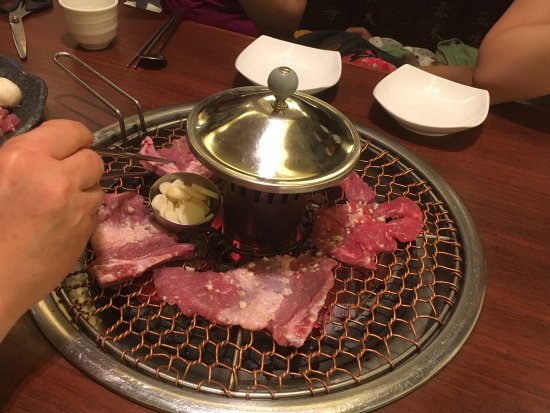 Korean BBQ can be found anywhere but this particular restaurant stands out for its delicious taste and freshness.
The pork serving for the BBQ was well marinated that when it was left on the copper mesh fire and cook, one can taste the juiciness of the meat.
The side dishes were simple but some were different from the normal ones. Rather unique in particular were two that I wish to highlight- simple garden salad with sesame dressing and lotus root with a tinge of orange sauce.
The other recommended dish is the bibimguksu.
As with every Korean food, kimchi will always be served. Excellent menu with lots of different choices. Mutton is available on the menu. Atmosphere is welcoming and friendly. Food is always fresh and delicious. Indian style Currys are available and not changed for the Korean palette. Specials are available for lunch as well as set menus for multiple people. 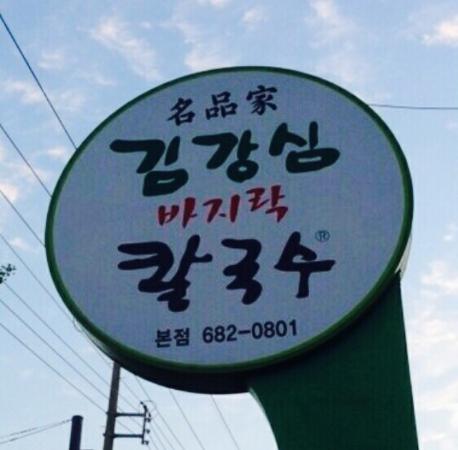 This is a Buddhist vegetarian temple restaurant, run by monks, at the foot of a mountain, and so is surrounded by beautiful scenery. It is ideal for a meal before or after a gentle walk or serious hike in the surrounding area.
It is out of the city centre, but a taxi cost less than 10,000 won, and was well worth it. Just hail a taxi in the street, say 'Dong-gu' and show the driver the postcode, '61494'.
The restaurant itself is a huge buffet, with an amazing salad bar. All you can eat for 7,000 won, opening at 11.30am. You really cannot go wrong.
If you have the time whilst you are visiting Gwangju, I would highly recommend lunch here, and a walk around the surrounding area.