Firebaugh (formerly, Firebaugh's Ferry) is a city in Fresno County, California, United States. The population was 7,549 at the 2010 census, up from 5,743 as of the 2000 census. The ZIP Code for the community is 93622 and the city is located inside area code 559. Firebaugh is located on the west side of the San Joaquin River 38 miles (61 km) west of Fresno, at an elevation of 151 feet (46 m). Inside the city, a small commercial district includes the ubiquitous California Central Valley water tank painted with the city's name. State Route 33 (SR 33) runs through downtown just west of center. The San Joaquin Valley Railroad, West Side Subdivision, passes through downtown.
Things to do in Firebaugh 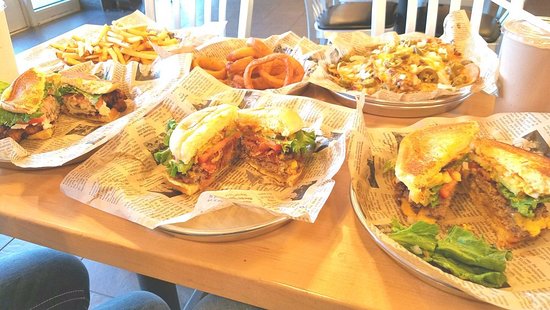 We&apos;re a fast casual burger joint serving up fresh burgers, hand-dipped milkshakes and more. Welcome to Wayback, where you can find fresh, hand-crafted burgers, amazing sandwich options which include our natural grilled chicken, Antibiotic and Nitrate-Free Sabrett hotdogs and a fantastic meat based chili made just for Wayback. Our sides include yummy and gooey mac and cheese bites, iconic Irish Nachos, sweet, beer-battered onion rings and fresh green leaf lettuce salads just to name a few. Our milkshakes are hand-dipped at least once a day and made with fresh whole milk and a multitude of flavors our Guests can use to build their own shake!

Stopped here for dinner on our way home from Socal. Very tasty burgers. I had the chipotle burger, my husband had the cheesy burger, grilles cheese for our grandson. Everything is cooked fresh, no frozen meat. Quite a surprise for a place attached to the Mobil gas station. Would definitely stop here again. Better than the other fast food burger chains.

I have visited this place several times, mostly because is the only one that offers American food, their menu is very generic and so far everything I have tried taste just average, nothing to wow me yet. Most of the clientele are farmers and they are always good people. The service is usually slow but polite. Would I come back? Yes, do I recommend this place? Yes but with the note that you might or might not like it. 3 stars because the place is really average. 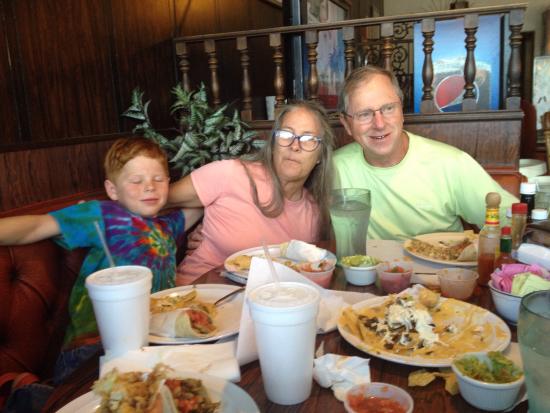 I have visited this place several times and I don't find it bad but not great either, this place is one of those where you go when there is no other place to go, their carnitas are decent that's better than most places where you find wet meat instead of deep fried meat which that's the way it should be carnitas, would I come back? Maybe yeah if invited, on my own I would rather drive some where else.

my wife swears by subway. Can't do without the coffee....traveling to Tuscon, stopped for drinks and a bathroom break. Wife's only comment was first time in all her experience with this chain that the restroom she visited was not clean. Men's room floor was a bit wet. Coffee and Chai drinks were up to standard.

I do like pizza but usually the sauce is always too sweet, but here the sauce taste like PIZZA SAUCE! I always order a mini pizza and the ingredients always taste fresh, plus the wings are always great!! Over all this pizza place might be a chain but this one is different made for sure!

Happened in to this restaurant at the lunch hour while traveling. Staff was friendly and food was really quite good. We had lunch specials and the amount of food for the price was reasonable.

Quiznos is inside of the Chevron. The owners are great and have kids that are involved in Athletics. The Firebaugh Eagle Football discount card works there. The Bourbon Steak sandwich is the BOMB! It comes with Mushrooms and onions if you like them.

Not a very clean Foster's but it has probably been there a long time. I was kinda worried when I didn't see the health department rating. But the burger was good and the fries hot (they were a frozen version). 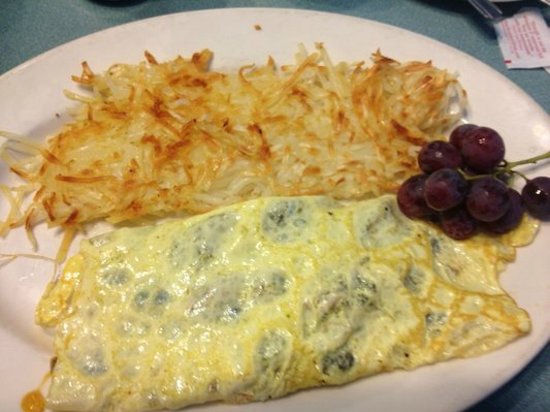 The Apricot Tree, a roadside restaurant along I-5 between LA and the Bay Area, is not a destination restaurant. But it is one of the few non-fast-food choices along this stretch of road and we've passed it dozens of times over the decades, so we decided to give it a try, since we were in the mood for a more relaxing half hour than available at Carl's or Burger King. Bad choice. The place is really run-down, none too clean, and has pretty revolting food. It is hard to wreck a BLT. But they managed, through a combo of burned bacon, stale toast and an overly generous hand with the mayo. The potato salad was just inedible, again mostly mayo, this time sickeningly sweet. Just gross. Keep driving, folks.

This restaurant is on way from SFO to CA and back. We went there during our journey during Thanksgiving Holidays and found both the time heavily occupied with customers (travelers).

We observed that the drinking water was heavily contaminated - with brownish colour as if the system was not cleaned for a long time and not filled with good quality of fresh water. It is stringly recommended that the Food Inspectors inspect this facility more frequently and impose fine on the owner for not providing clean drinkable water and not maintaining hygienic conditions.

It was very cold and windy outside but the inside also, the air-conditioning was running with very low temperature and most customers were complaining to the cash counter to start Heating instead of cooling.