Cúcuta (Spanish: [ˈkukuta] ( listen)), officially San José de Cúcuta, is a Colombian city, capital of Norte de Santander department. It is located in the northeast of the country, in the eastern branch of the Colombian Andes, on the border with Venezuela. Cúcuta has a population of approximately 650,000 people according to the 2005-2020 census, making it the 6th largest city in the country. Due to its proximity with Venezuela, Cúcuta is an important commercial center. The international border in Cúcuta is said to be the most dynamic of South America. The city has a length of 12 kilometres (7.5 miles) from north to south and 11 kilometres (6.8 miles) from east to west. It is divided into 10 communes and it is the political, economic, administrative, industrial, cultural and tourism hub of the Norte de Santander department.
Things to do in Cucuta 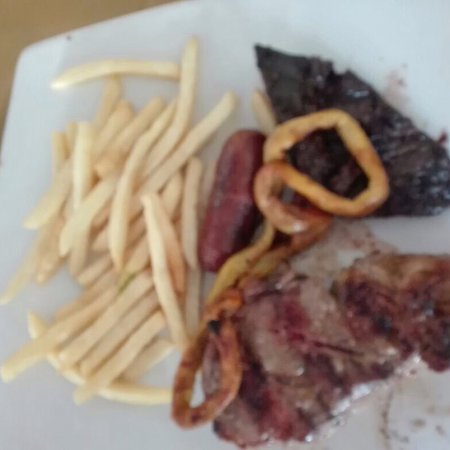 Nice environment and large list of beef or chicken based dishes, e.g. parrillada, milanesa, etc., or variety of pasta. Excellent service and acceptable price in comparison to the size of the portion.

A special place on the side of Pamplonita river in the Malecon, where having dinner is such a experience

Rodizio is one of the best and traditional restaurants to go in Cúcuta. They have a really good rodizio, the beef is tender and juicy, and the sides are amazing (Plantains, beans, rice, salad, etc). the atmosphere is great, and they always have different activities on weekends (Live music etc).
the price is average for a rodizio restaurant, but if you are visiting cucuta, posibly you find it cheap.
I totally recommend this place. 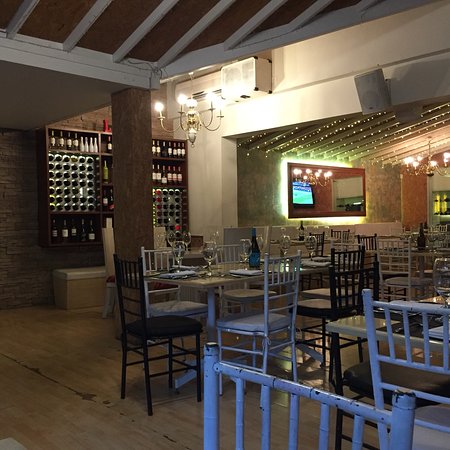 There is no modernity without a good tradition. Visit us and you will understand everything. Mediterranean food, grill, typical food. Certified Angus Beef Brand

There is nothing better than their "lomo enchaquetado", which literally means "coated sirloin". What does that mean? Well, its a tender sirloin with bacon wrapped all aroind it and then charcoiled cooked. Its sublime. Have it. HAVE IT. 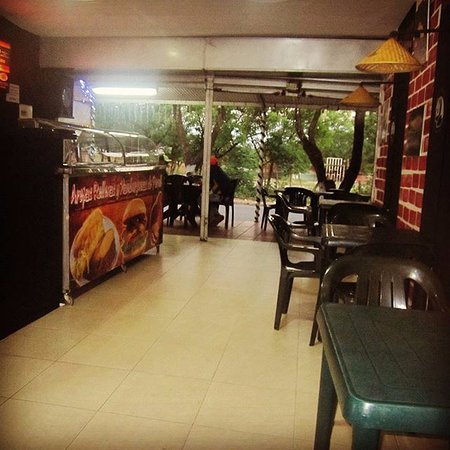 I admit the price bit has a lot to do with being a foreigner, if you are, it will seem incredibly cheap. The food is really good too, several options, great quality and well executed. The close personal service is even better, you will feel pampered but not overwhelmed.
If you are in Cucuta, this is a must visit restaurant. 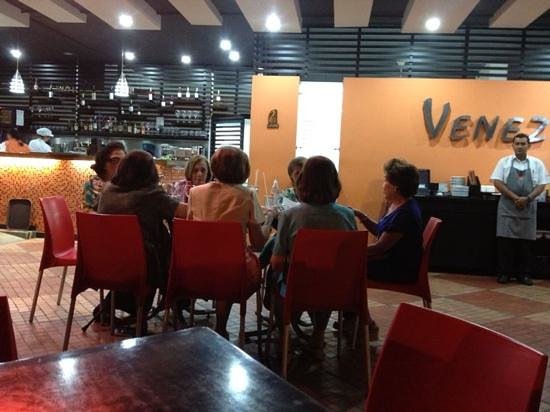 If you visit Cucuta, you should go to Venezia. It is a traditional restaurant in the twon, they have great service and really good food for an average price (12-15dls).
I had the opportunity to go there and was a really good experience. At night is the best time to go (I mean cucuta is at 90F (27-30C) at noon.
I totally recommend this place. 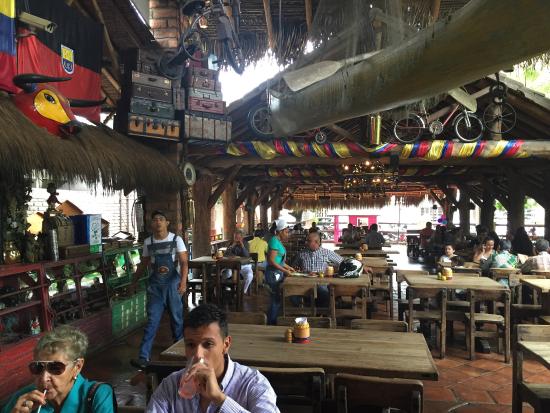 I had the opportunity to visit the restaurant based on a recommendation from some local folks that live in Cucuta. Certainly It was quite easy to understand why many of the local people rank it as number 1. They had the best ever Arepa de Choclo I;ve seen in my life, they were un parallel. We order multiple plates to get to taste them We order sobrebarriga a la Criolla the tomate sause was fantastic, We order a plate that had Ubre, Chichullo and Punta de Anca and it was one of the best in many years, the Yuca was fresh and soft, Like any good Colombian restaurant they had lots of freshly made fruit juice flavors and We had some Mango delicious juice. We also order a baby beed and it was tender, juicy and taste full My overall experience was good and have to say it matched the expectaions I had. I'd only advise the waiters to be a bit more aware of little details in service and to smile more. The food was good and the atmosphere also above par in Cucuta. Would go back! 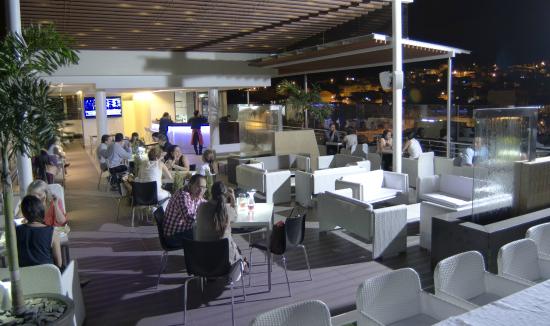 With a spectacular 360° view of the city, an exclusive place where you can enjoy a varied menu, the best liquors, natural and modern elegant music and a unique contemporary design. Opens Monday through sunday from 5:00 pm until midnight.

Rooftop restaurant with an international menu and a varied wine list. It might be nice to see some dishes with more of a local/Colombian twist on international dishes, but everything was delicious. (Fish, meat, pasta, etc.) Fun atmosphere and great view of the city. Only open in the evening, starting at 5 p.m. 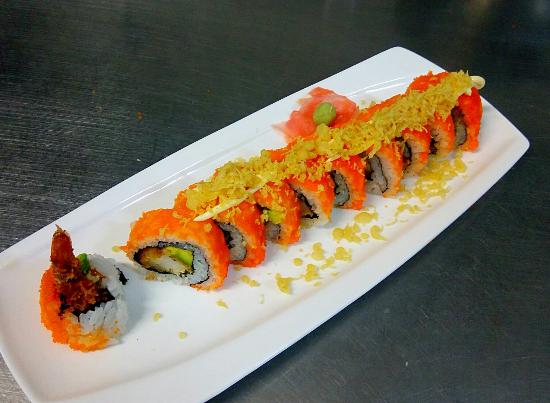 We dined here twice and every time the food was delicious and well presented. A family friendly restaurant. The "sangria " is very refreshing and a house specialty. Service was very good. 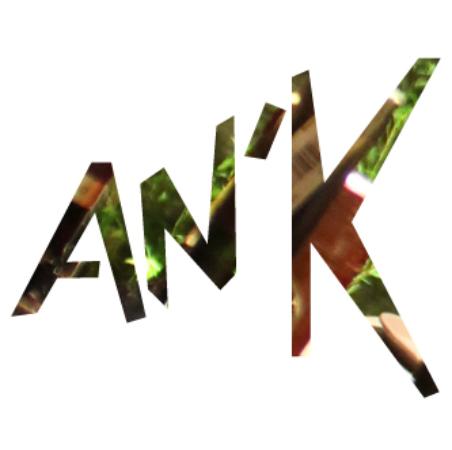 The place depicts nice decoration,simple but creating great atmosphere. A large selection of meat but not forgetting colombian taste. Good and efficient service