The 9 Best Things to Do in Eberswalde, Germany

Eberswalde (German pronunciation: [ˌʔeːbɐsˈvaldə]) is a major town and the administrative seat of the district Barnim in the German Federal State (Bundesland) of Brandenburg, about 50 km northeast of Berlin. Population 42144 (census in June 2005), geographical location 52°50′N 13°50′E﻿ / ﻿52.833°N 13.833°E﻿ / 52.833; 13.833. The town is often called Waldstadt (forest town), because of the large forests around it, including the Schorfheide-Chorin Biosphere Reserve. Despite this fact, Eberswalde was an important industrial center until the German Reunification.
Restaurants in Eberswalde 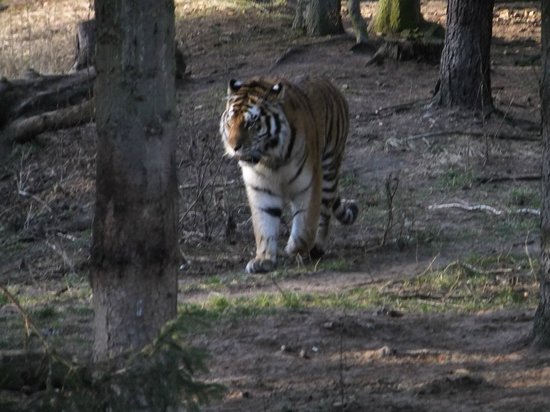 This is a nice zoo , your kids will like it . Once you get there please reserve like 2 - 3 hours. There are many nice animals 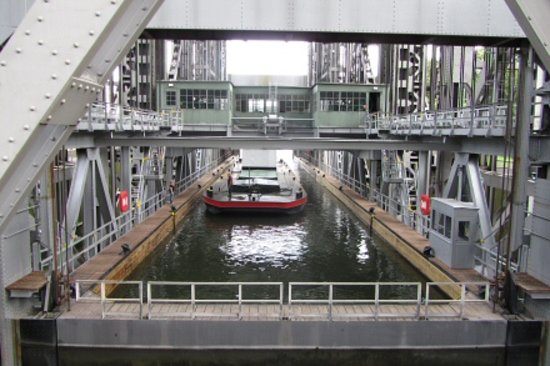 Eighty years on and this is still an engineering masterpiece. The adjacent concrete replacement is due to take over - or at least become operational - in the not too distant future but in the meantime make the most of this marvel of German engineering situated about thirteen miles from the Polish border.
We took a boat and actually experienced the 'lift' in action but you don't need to do that and it's certainly cheaper and arguably easier to see what is happening by climbing up to the top level and just watching the boats - including huge Polish coal barges - as they enter the lift.
Plenty of opportunities to 'refuel' on food and drink from kiosks at the bottom providing what, in our experience, was a very pleasant and reasonably priced meal. 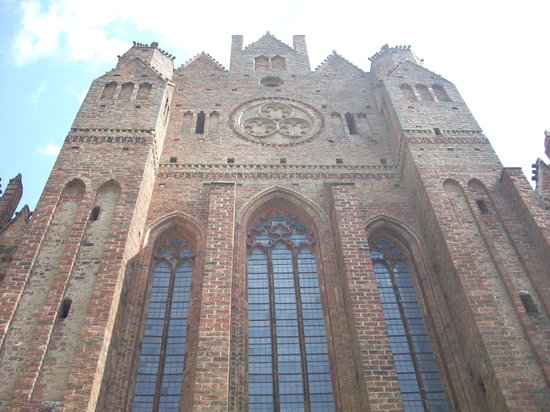 I've been here many times. It's just beautiful. The village of Chorin itself doesn't have much to offer other than some country charm, but the monastery or ruins of it are worth the 1.8km hike through the woods around the lake. There are occasional Concerts and little markets there, a cafe... and the ruins of a much older church right next to it. The lawn is green, with the red brick of the monastery and the blue skies... GREAT for photos! And if you go at Easter time, make sure to hit the medieval festival Spilwut just 10 minutes on foot from the monastery. Make a weekend of it and stay at one of the two hotels there. Or bike through Chorin and past the monastery to the organic farm Brodowin and then the Schiffhebewerk (like a ship elevator, COOL!) in Niederfinow. Any way you look at it, this is a great place to visit and a good stop as part of a longer excursion. 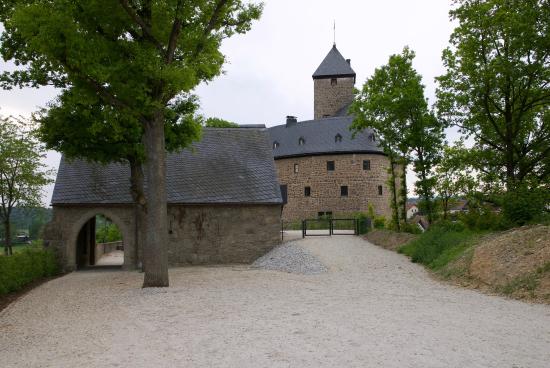 Reviewed By Michael B - Roßtal 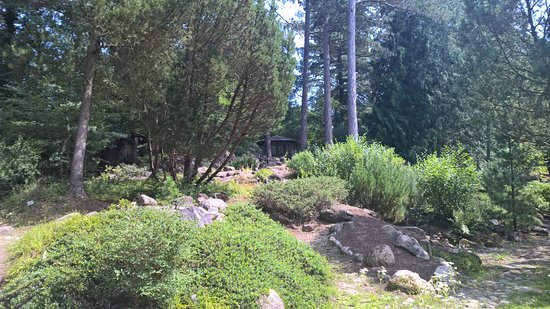 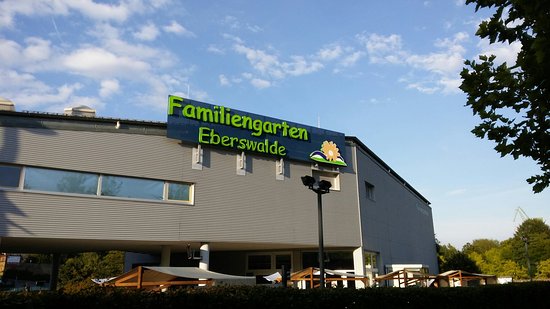 Reviewed By Marinke B - Amman, Jordan

I went to this park with some friend who had a small child of two years old. It is a nice park to walk around in, but I had expected a bit more activities for larger children and grown ups as well.
There are nice Gardens, and large fields that could be used for big events.
It is possible that there was not so much to do, since it was on a random Friday morning after the school holidays.
I did like the short boat ride underground. 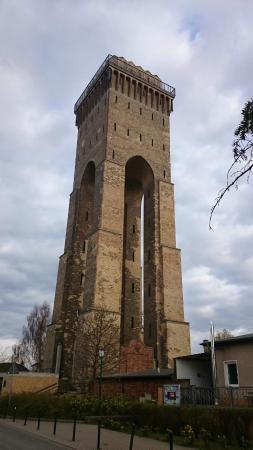 I love water towers... been in a few, even slept in one... all are round, but this is so different, four-legged tower, with an amazing view from the top. A piece of art, unusual, fresh, sexy... only for architecture and water lovers! 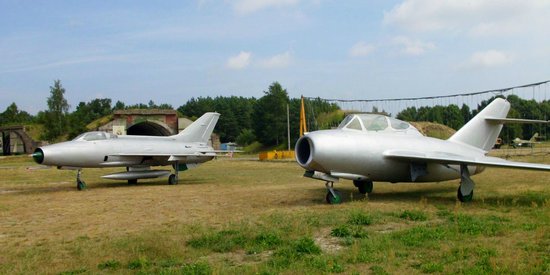 Passionate about the Cold War History and Weaponry ? In particular aviation ? This is the place !
The perfect setting for a Cold War Museum - an ex Soviet Military air base with the museum occupying an old HAS (Hardened Aircraft Site) dispersal. The perfect displays - MiGs and Sukhoi jets, Radar and Missiles.
So whats not to love ?!? Well the whole place is a cross between a world class Aviation Museum dedicated to the Warsar pact in the Cold War - and a scrap caravan park ! Dispersed around the site are random caravans - piles of tyres - random earthmoving equipment and so on. Kind of ruins the atmosphere.
Inside the Hardened Shelters are some very interesting exhibits - one has displays of crashed aircraft from WW2 - tastefully done - an Aviation Archeological display. one shelter has helicopters, one fire engines - one Esat German vehicles etc etc Very interesting displays. In an old building next to the small cafe is a display on the Soviet Air Force which is excellent.
Although the aircraft exhibits are excellent insofar as they are interesting they appear to be poorly maintained and there are some just rotting away.
Could be absolutley fantastic - if it was a bit less scrapyardy...... 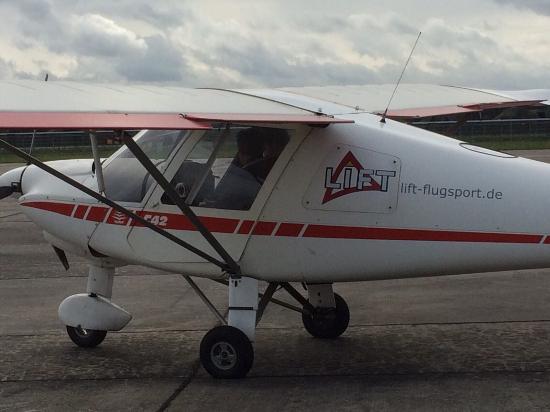