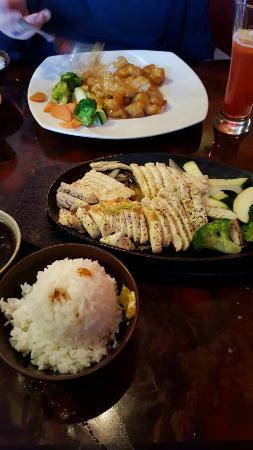 Had Chicken Teriyaki and Honey Chicken. The miso soup and Salad are very good. The sauce for all dishes are excellent. The Teriyaki was plentiful and because of the sauce, I asked for yum yum sauce too, was good. The honey chicken on the other was fatty, spitting out chunks. You know. They could not make a Tom Collins, only drinks from the menu? At 430 on a Saturday we were the only couple there. Sad, because its in nice location and atmosphere for us was great. My wife reminded me the food was not that good the last time we dined here. So that's it for us. 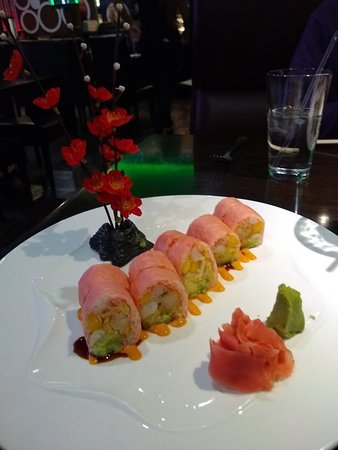 We ordered takeout from Feng after reviewing the menu online. We joined their discount club and save for each order that you make. Ordered the Sushi and Sashimi dinner which comes with a nice variety of items, even though mackerel is not one of our favorites, Feng actually make it less fishy than other places. The staff is excellent and very friendly 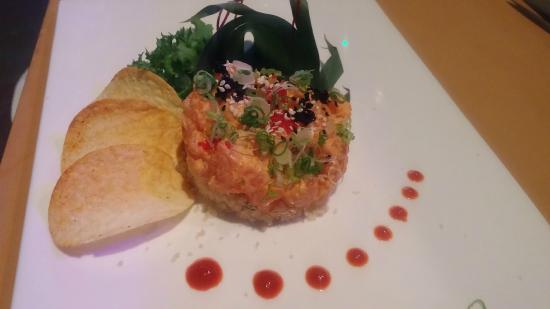 I dined in with friends who are familiar with this restaurant. This was my first time here.The server (Peter) was NOT Welcoming at all. He gave poor service especially to the females and I will not return to this restaurant.(No water refills, no checking back, no suggestions or explanations of the menu, nasty to females when asked a simple question, not welcoming, the restaurant was not crowded he had time to do all of above.The meal was delicious and presented nicely on the plates.If the male server (Peter) didn't put a damper on the evening, this could have been a fun delightful dining experience.I won't be back.