Arusha is a city in northern Tanzania and the capital of the Arusha Region, with a population of 416,442 plus 323,198 in the surrounding Arusha District (2012 census). Located below Mount Meru on the eastern edge of the eastern branch of the Great Rift Valley, Arusha has a temperate climate. The city is close to the Serengeti National Park, the Ngorongoro Conservation Area, Lake Manyara National Park, Olduvai Gorge, Tarangire National Park, Mount Kilimanjaro, and Arusha National Park on Mount Meru.
Things to do in Arusha 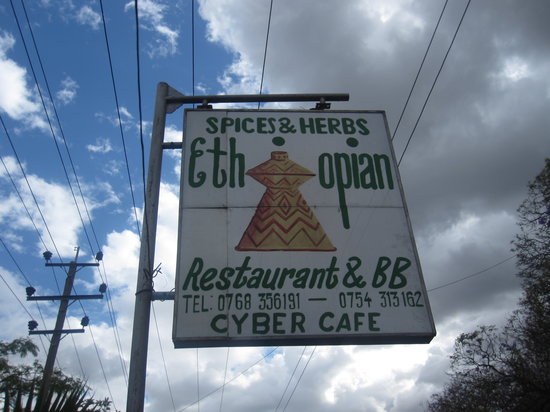 Welcoming staff and attentive service in the Ethiopian Restaurant serving a good selection of meals complemented by outdoor Pizza Oven.
At the back of the restaurant a small 'courtyard' of functional (basic) rooms . Chosen function was sleep - after a 700km road trip from Iringa I would have slept anywhere.
Overall I liked the place..the staff, the food, off-street parking, WiFi and Ethiopian coffee....what else would you wish for ? 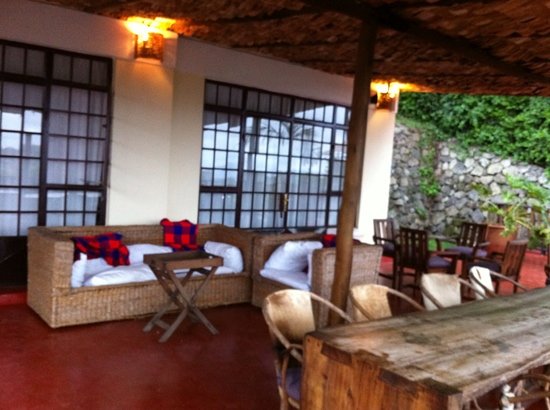 Onsea House is a recognized centre of culinary excellence. Taste the freshly made brasserie dishes accompanied by the finest specially selected wines. Their Michelin experienced Belgian chef prepares a fusion of exquisite European and African delights based on seasonal specialties. Just call or email to book a table for brunch, lunch, evening with friends or that special candlelight dinner occasion. Since September 2011 Machweo Fine Dining offers the guests an extra beautiful patio Terrace to enjoy a tasty lunch or a candlelightdinner.

We ate (and stayed) here on our first night in Africa, and what a great welcome that was. We stayed in the guest cottages across the road, which were comfortable and clean.
Our dinner was exceptional, a tasting menu effectively with wines matching, and very good value too. Certainly exceeded our expectations for our arrival night. Breakfast the following morning was freshly cooked to order, and delicious, as was our packed lunch for safari. 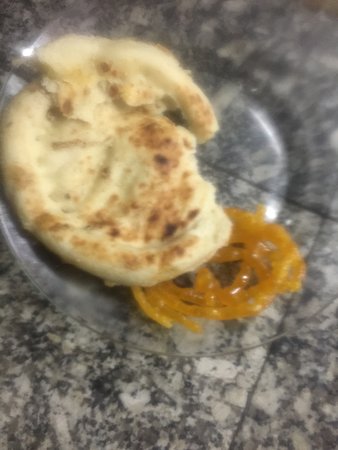 Khan's is definately worth a visit! We had the mixed grill and couldn't even finish the generous portion. Very tasty salad/starter selection and the grilled chicken was amazing!

Reviewed By Sara B

We saw the good reviews and longed for some good food in Tanzania, after our safari. Mcmoody's was the best choice. We were very welcome, the employees were very kind, helpfull and respectfull. The first day we ordered cheeseburgers with fries and the next day...MoreGiving your time to write such a splendid review is much appreciated and made 'us' happy in return. We are sincerely committed to do our best. Thank you very much and wish you all the best.

5. Via Via Caltural cafe - Arusha 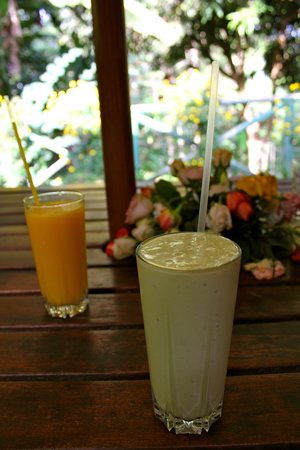 A lively cultural cafe in the centre of Arusha, Tanzania. Beautifully situated in the Garden of the National Natural History Museum. Via Via is among the 16 Via Via Cafes worldwide. Locally embedded and involved in local daily life, they give an extra dimension to your discovery of the country, the culture and the people. Food, drinks, music, art, culture events, trips and tours, cultural and social projects, all bring people and cultures together in an open-minded spirit. Via Via inspires to travel, to discover and to broaden your horizon. Our tropical garden, bar and restaurant are wonderful places to have a rest, meet people, enjoy a lovely breakfast, lunch or dinner and have a refreshing drink in a welcoming and relaxing atmosphere.

the place is a bit run down and in need of some serious upkeep. there was quite a chatter going on late in the evening with a potpourri of mixed folks, i kinda liked it, the staff was courteous. Picasso Café is famous for its fresh, crisp, creative food, ranging from inspiring starters, colourful, zesty salads, a wide collection of main courses accompanied by the best coffees in town.

My family likes variety and on an overnight transit stop through Arusha, we stopped at Picasso's. The restaurant is very easy to find and well laid out with indoor and outdoor Seating options. We ordered lasagne, pizza and sushi. All the dishes were very good....MoreFirstly I would like to thank you for the review. I apologize again that the staff should have been aware of missing items. Although I’m glad you enjoyed the meal. Welcome again.

The Baobab Restaurant is uniquely designed and offers a comfortable and enjoyable dining experience. Our Chefs creatively prepare exotic and delicious meals with fresh and natural ingredients giving guests a flavor of both Tanzanian and International cuisine.

Buffet was great. I could always find something that worked for my weight loss diet. Omelets personally made for you daily.Dear Guest, It is always pleasure welcoming you back to our restaurant and I am glad to read that you always enjoy your meals and find something that works for you. We look forward to your next visit. Warm regards, Melissa Amsi 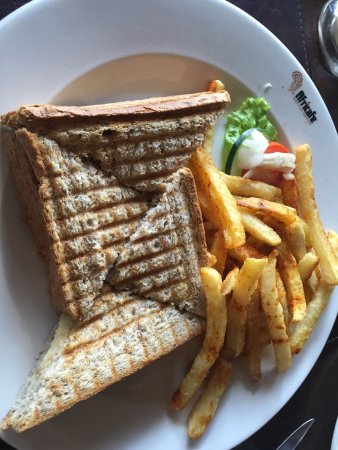 We went here for lunch and the food was very good and the place is very comfortable, but the best things here are their milkshakes, juices and teas.
There is also a shop where is possible to buy some African stuff, it's amusement.
The Africafè is close to the Clock Tower, a wellknown point of interest in Arusha.
It's a modern cafè where is possible to spend some time in total relax; there is also a wi-fi connection for the clients. 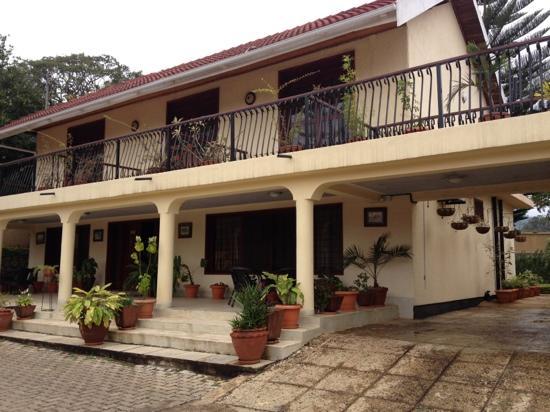 When a hotel transcends the cookie cutter type of manufactured hospitality you know something special is happening. This is what we felt when we stayed there. From the moment you check in you feel that it's a home, and not a hotel, you are checking into. From Ravi, the manager, to Gabriel, the server, you get a feeling that hospitality here isn't trained but intuitive and from the heart. In the evening we had an excellent dinner and drinks with other guests, people we were meeting for the first time, and it felt like a reunion of long lost friends. This is what defines a hotel experience. Cannot recommend this place enough. And yes order the steak!! 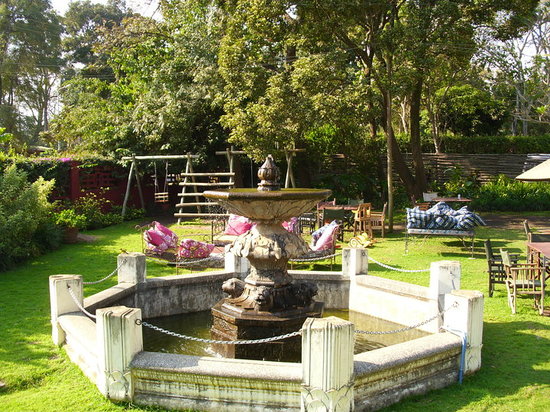 Reviewed By Syd B - Toronto, Canada

The food and service were excellent at the Blue Heron - the special treat was the great gift store onsite which sold high quality local crafts at great prices. We had a wonderful, relaxing evening dining under the stars.