8 Things to Do in Motherwell That You Shouldn't Miss

Motherwell (Scots: Mitherwall, Scottish Gaelic: Tobar na Màthar) is a large town and former burgh in North Lanarkshire, Scotland, south east of Glasgow. It has a population of around 32,120. Historically in the parish of Dalziel and part of Lanarkshire, Motherwell is the headquarters for North Lanarkshire Council. Geographically the River Clyde separates Motherwell from Hamilton to the west whereas the South Calder Water separates Motherwell from Carfin to the north-east and New Stevenston and Bellshill towards the north. Motherwell is also geographically close to Wishaw to the south-east.
Restaurants in Motherwell 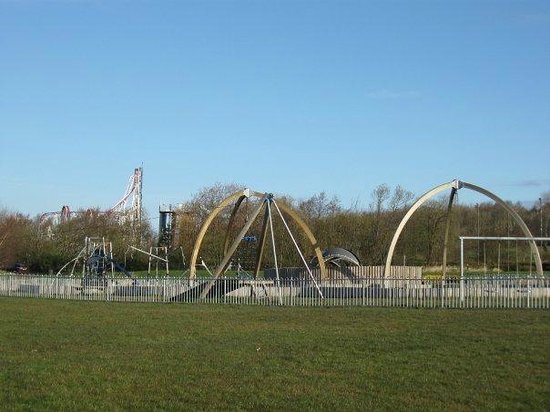 Based on a dog walking perspective. Lovely park for a leisurely stroll with the dogs. Only thing I would say would be to avoid the quieter areas at the back of the park behind the theme park. A lot of weird men hang about here and have come across a few strange goings on in the past, things that shouldn’t be happening in daylight in a public park. Needless to say, I stick to the paths round the Loch now. I wouldn’t recommend letting your kids run loose in the more wooded areas. The council really need to get something done about this.

2. National Shrine of Our Lady of Lourdes, Carfin Grotto Good food pleasant surrounding, good shop to browse and pleasanat staff. Friendly people worth a visit, good for breakfasts and lunch, can be very bsy at lunch time. 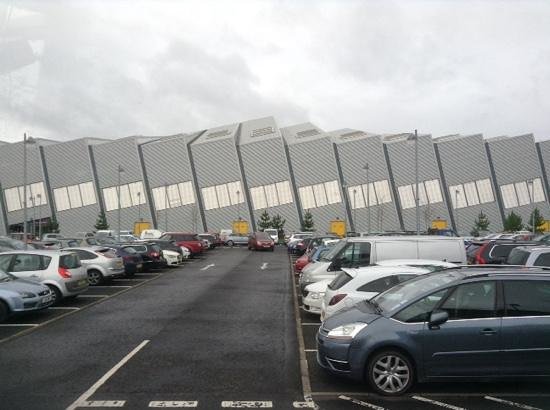 A friend and I recently hired the indoor tennis court for 1 hour at a cost of £15.....bit pricey I thought. The playing surface was good, however it was made up of a collection of interlocking tiles and a number of these were "curling" up...MoreHello Thank you for your comments. Could you please email us direct on [email protected] and a manager will respond to you. Thanks again for taking the time to comment and we hope to see you again soon. Kindest Regards, NL Leisure Team. 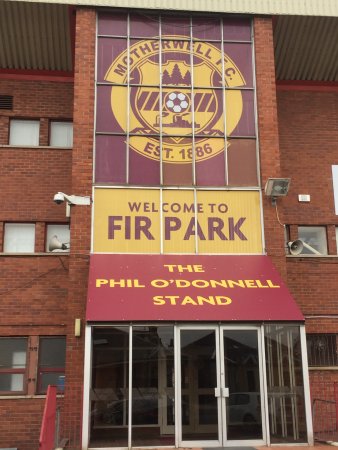 Since the mid-1890s, Motherwell have played their home games at Fir Park. It is a nice, compact ground with a capacity in excess of 13,600. I was in the area and was keen to see the ground so the nice lady in the ticket office kindly allowed me to view the Steelmen’s pitch. In May 2010, Fir Park famously hosted an unforgettable 6-6 draw with Hibs. 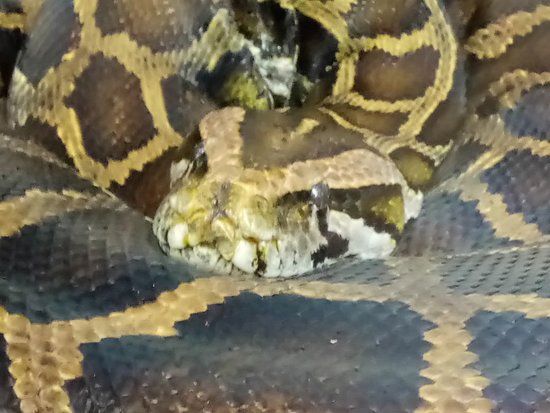 We paid £11.50 for two adults and our 2 year old got in free. The building itself was smaller than we expected but once inside, we were greeted by a friendly girl on the till. We bought our tickets online which saves you money and I believe you can purchase photographs with the animals at an additional cost.
Inside, there was a variety of animals including; snakes, monkeys, fish, parrots, bats and frogs. The nocturnal area was very dark indeed (to be expected you might say) but it made seeing anything quite difficult indeed.
We arrived shortly before the parrot talk but were disappointed as no ‘talk’ was evident as such. The female working in the enclosure said a few things to a couple of guys and continued to tidy round. This is in stark contrast to what you would enjoy at other similar animal attractions.
On our way out, I visited the toilet to find a poster advertising that the attraction can be enjoyed as a 4D experience. This wasn’t highlighted to us upon our arrival and as I type this, I’m still unsure of what this would have entailed. All in all then, a decent way to spend an hour but it could be better if it is to compete with similarly priced attractions of this nature. 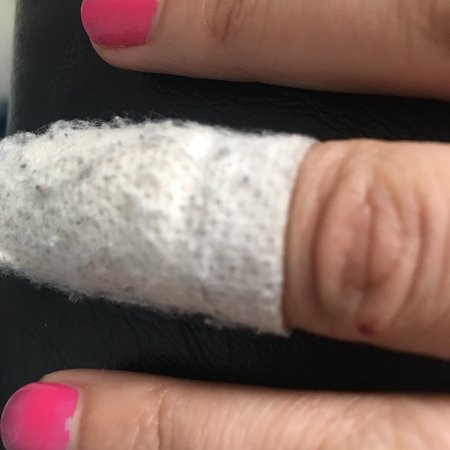 We have just spent our annual Christmas outing at M & D’s theme park. 52 children, 52 adults and 9 staff had a really enjoyable day. On arrival we had 2 elves who were our guide for the duration of our stay, they helped us to move around each part of our day with ease and care. We booked bowling as an extra and the children loved it. The story teller was excellent with his little side kick the mouse. Our children were laughing all through the elf trying to tell the story. The carousel ride, reindeers, Santa and winter wonderland all added to the attraction of our day out. Jordan on the shop was particularly helpful and ever so kind to one of our staff. Prices were very reasonable and there were loads to do during the free time. All office staff were cheery and festive (loved your air con, breathtaking and state of the art). I would thoroughly recommend M & D’s as an outing for any nursery day out. We have been several times both for Christmas and summer outings and we always receive the same outstanding service. The parents all commented on the service, entertainment, value for money and happychildren, so well done to all, happy Christmas 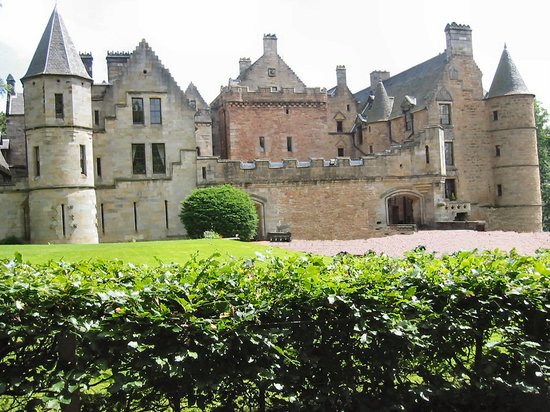 This house is rumored to be haunted by three ghosts.

This place is sensational. Natural woodland walks; Japanese garden; riverside tracks by the Clyde; hides to view wildlife. Unspoiled. The estate manor is not accessible as it is apartment dwellings. A discreet cafe would be a great addition. Didn't find any toilet facilities! 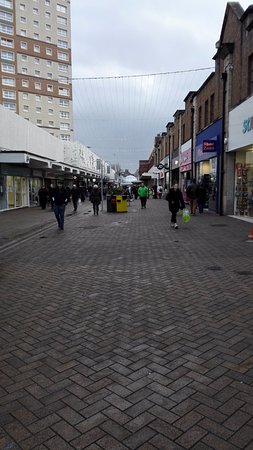 A good centre to visit with ample parking. There is a variety of shops from clothes to household goods, good eating places, charity shops to browse in and even Costa for your pick me up coffee! There are several bus stops and it is a very short walk to the GLO Centre if you want Christian books, cd's and gifts.