10 Things to Do in Arica That You Shouldn't Miss

Arica (/əˈriːkə/ ə-REE-kə; Spanish: [aˈɾika]) is a commune and a port city with a population of 196,590 in the Arica Province of northern Chile's Arica y Parinacota Region. It is Chile's northernmost city, being located only 18 km (11 mi) south of the border with Peru. The city is the capital of both the Arica Province and the Arica and Parinacota Region. Arica has a mild, temperate climate with some of the lowest annual rainfall rates anywhere in the world, consequently there are rarely any clouds over Arica. Arica is located at the bend of South America's western coast known as the Arica Bend or Arica Elbow. At the location of the city are two lush valleys that dissect the Atacama Desert converge: Azapa and Lluta. These valleys provide fruit for export.
Restaurants in Arica 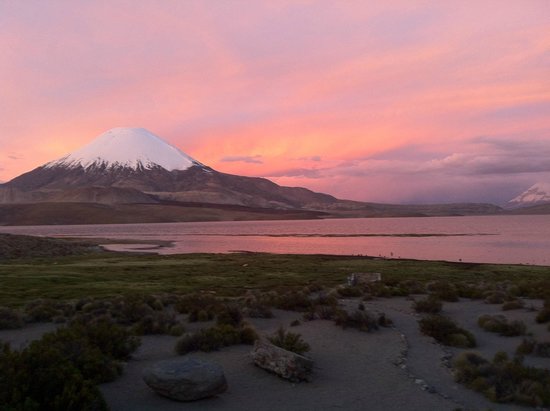 This national park is home to vicuna, alpaca, wild chinchilla and many other indigenous Chilean animal species.

The PN Lauca is sensationally beautiful at every level...wonderful scenery, wonderful volcanoes, wonderful desert, wonderful animals. Flamingos, vizcachas, vicuña, alpacas, llamas and guanacos at every turn. The roads are fairly dangerous though, falling off the sides of Mountains as they are, with the relatively fresh memory of a coach of school girls going over the side with ten resultant deaths. Go there, but choose your driver! 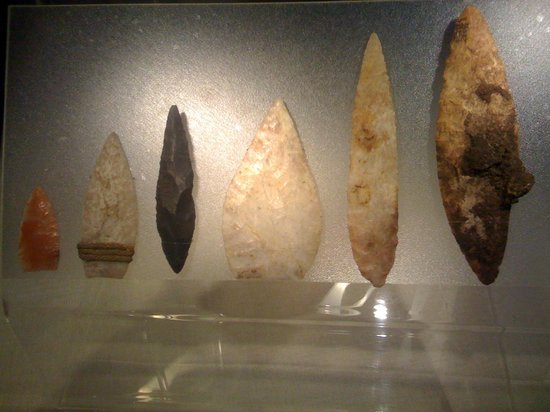 Many don't know this, but Arica is home to the oldest artificial mummies in the world and some 3000 years older than the Egyptian mummies! The Chinchorro culture lived on these coasts between 10000 and 4000 years ago and made themselves immortal by mummifying their dead. The museum in San Miguel de Azapa has a very well done permanent exhibition of this culture as well as a number of extremely well done and complex mummies. A must for everyone interested in indigenous cultures! 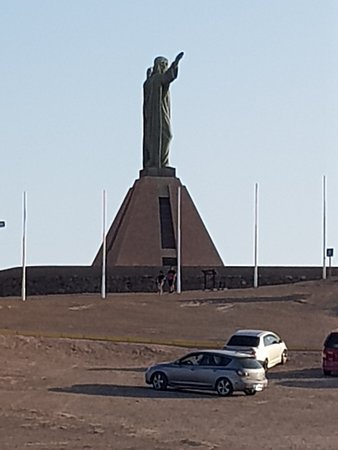 This national monument is an enormous rock, standing 110 meters high and paying tribute to the Chilean military victories in the 19th Century Pacific War.

This hilltop celebrates the conquest of Arica by the Chilean forces over the Bolivians. It is a bit of a stretch to say this is the number 1 attraction in Arica.
There is a commanding 360 view of the city and surrounding desert but unfortunately there is not much of visual interest to be seen. The Cathedral San Marcos and Museo Arqueologico San Miguel de Azapa are much more intersting

Oldest mummies in the world. Taxi from Arica costs 18,000 pesos including 1 hour wait and return trip. Entrance 2,000 pesos. All in Spanish but incredible to see. Takes an hour to view. Also petroglyphs (stone carvings) and incredible intricate artefacts including fish hooks made from cacti thorns. 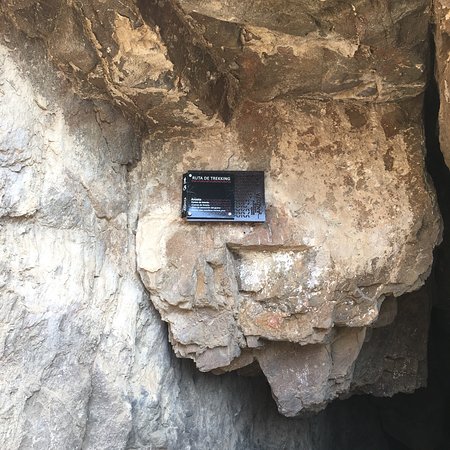 Located seaside and along a meandering paved walkway are cliffs perched high above the sea and within are caves (stairways lead to entrances). The breathtaking views are not to be missed and in fact, descriptions only serve to barely scratch the surface. This desert region is both barren and beautiful (the dessert is the driest on earth - less than 1mm od rain annually). If you do only thing in Arica, let it be the Cuevas de Anzota. 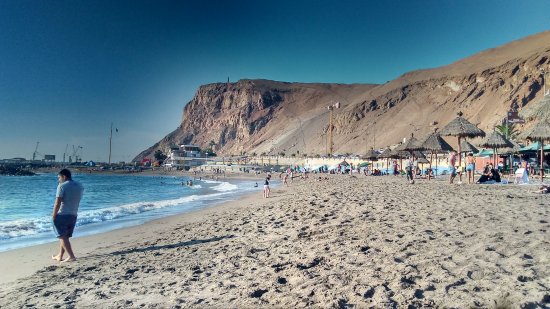 A public beach frequented by locals and free to use. Inner buoyed off area is Supervised. Large surf off point but breaking too soon for good Surfing.ample supply food available from vendors working the beach. Plus large restaurant adjacent to beach. Umbrellas and chairs available for $5,000 pesos for the day...check under the padding of chairs as they may be doctored due to breakage. We walked but you can take a taxi or bus. Assembled in the 1870's to replace the main church lost to the 1868 earthquake, this national monument was the city's first building constructed of steel and cast iron, with only its door made from wood.

From the outside, this Catedral is very pretty (designed by Eiffel). And from the inside, it's really peaceful, with some chanting music playing throughout and people sitting or walking around in silence. I'm not religious, but I enjoyed spending 10 minutes or so inside, just enjoying the tranquility. 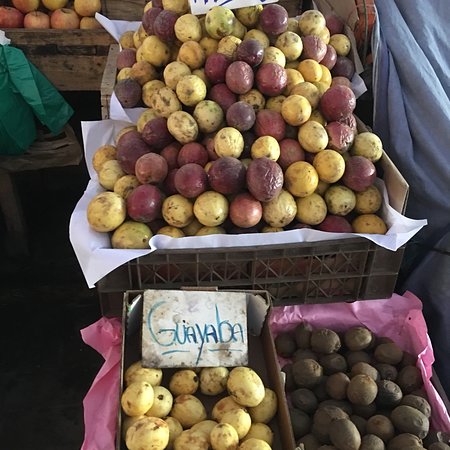 The market has the local folkloric feel and it is where the local people buy fresh vegetables and household products as well as some tourist-oriented items. It is not large, and will not take more than an hour to visit, even with stops at the many booths. 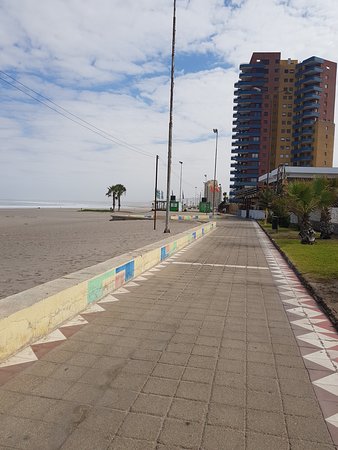 The beach was nice and clean, and the surf was good, but holy cow it was windy! So much so that it wasn't really enjoyable to sunbathe. It's great if you're into Water Sports, especially those needing wind, but for sunbathing, there are much better Beaches to visit.
You can rent umbrellas and/or beach tents, which I supposed would help, but then you're not really in the sun, are you? Also, there's a zip line and some eateries. 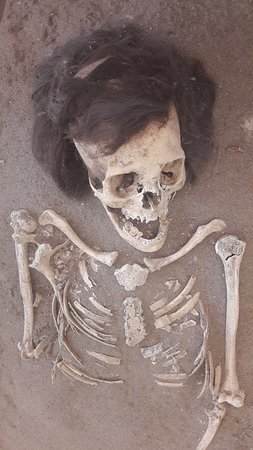 We loved this museum. It is such a fascinating insight to the burial customs of the Chinchorro culture. It is amazing how well preserved the mummies and textiles are. There are audio guides to explain what you can see, available in both Spanish and English. They are really good, talking you through all the different mummies you can see. It is definitely worth getting all the way to Arica just to see this museum!